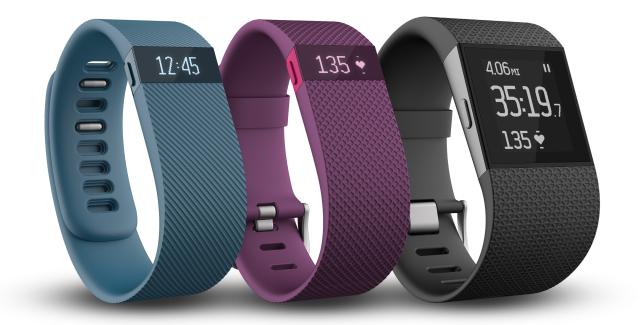 Today, Microsoft and Fitbit released an announcement that a big update for the Fitbit app on Windows Phone is coming out together with many functionality improvements. The new update is also coming out with support for Fitbit’s latest trackers (including Fitbit Charge, Charge HR and Surge).

The two companies are working hard on a new app support for the fitness tracker with the aim to add more functions of its Windows Phone version. Thus WP could also fetch up against the rivals from Android and iOS.

Cortana is one of the features that have been updated in the new release. Tracking food and activities is now improved and more efficient. Just by voice messages users can see any of the foods (about 350.000) in the database. Alarms for the trackers could also be added.

Fitbit Challenges has now been made even more funny and entertaining for Windows Phone users. They can directly compete against up to 10 friends in the different games and challenges on the app such as Daily Showdown, Weekend Warrior and Workweek Hustle. You can also visit Fitbit blog to get some delicious recipes prepared using cooking gear like quality pressure cooker, slow cooker, panini press etc. to stay healthy and fit always with right type of eating habits.

MobileTrack could be used by people without a Fitbit on their smartphones. They use motion data by Microsoft to track steps directly from the devices. 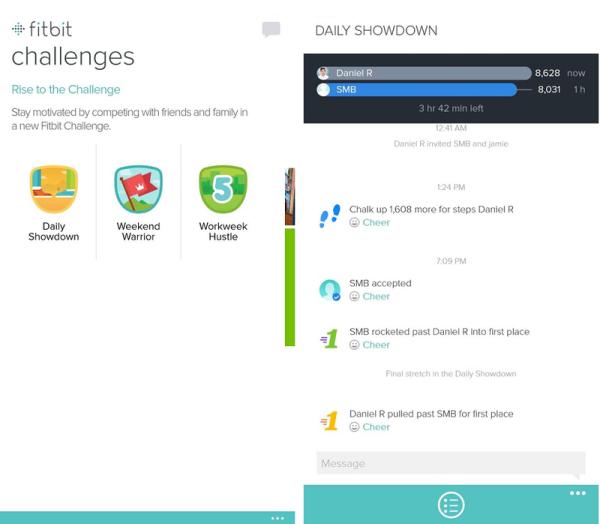 Last but not least, the app is now available in a few more languages. It was created in English but now users can operate with it in Spanish, German, Italian and French. 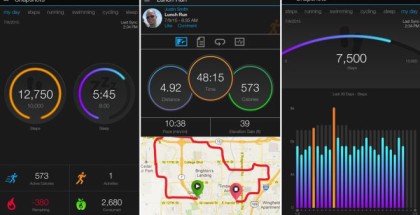 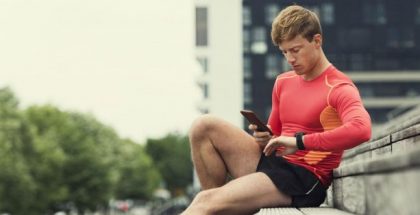 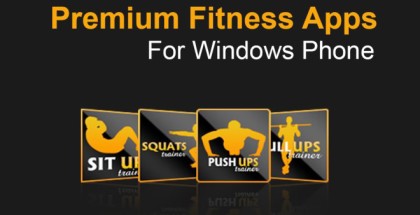 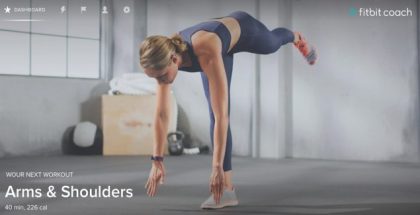