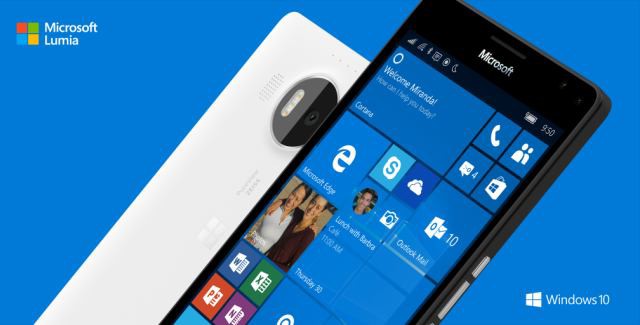 Microsoft has published a new firmware for the Lumia 950 / 950 XL, but it seems that the only way to install the latest update is to connect the phone to the Device Recovery Tool and see if the firmware for your device available on the server has been updated. Keep in mind that installing a firmware using the Recovery Tool will wipe your phone and return it to a factory state.

The firmware has been spotted in Poland, Finland and some other European countries, but it has not been released yet for the Production devices as an OTA (over the air ) update. The version number is 01078.00038.16082, up from version 16025.

Details about the changes are not available, but we assume some performance improvements and fixes are involved. 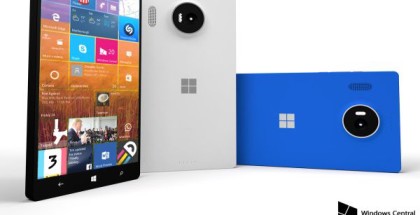 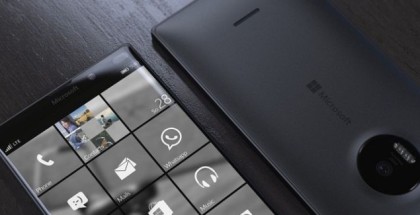