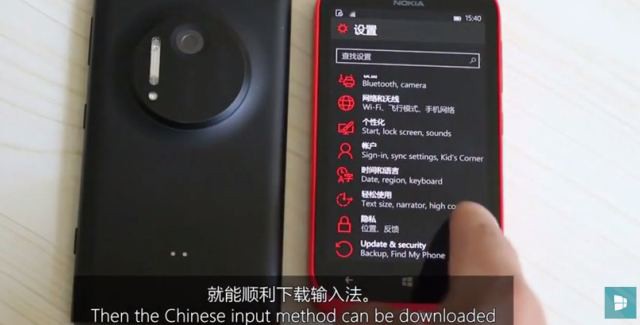 Microsoft has confirmed that a new Preview Build of Windows 10 Mobile will be released as soon as the update bug is fixed. It seems that the issue has been fixed and we may see a new version rolling out to Windows Insiders within hours (or days) from now.

According to a leaked video demo of Build 10134, the next iteration of Windows 10 Mobile Preview is much faster and stable than all previous official releases (including the last version – 10080). The Chinese video compares build 10134 running on a Lumia 720 with the also unreleased build 10127 running on a Nokia Lumia 830. There are a number of changes we could notice.

First, the Settings now include a search bar at the top. Another improvement is the so-called Split Screen Settings in landscape mode for phones with HD displays (and maybe 5-inches or more in screen size). The video shows that the whole UI and Store Beta are far smoother and responsive than before. Finally, one of the most wanted features is back – swipe in Phone Dialer and Clock app.

Redmond is expected to unleash build 10134 (or a newer version) to all Windows Insiders very soon, so we will update you as soon as we find some new information on Windows 10 Mobile. 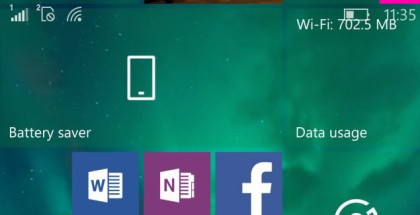 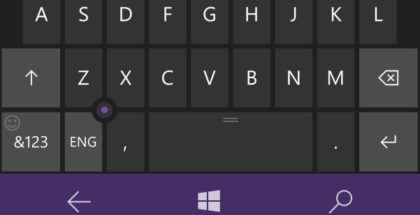