Windows Insiders who are hoping for a new Redstone build for Mobile should be able to test one compilation very soon, maybe even today.

The head of the Insider program Gabe Aul posted on Twitter about a possible public release candidate for this week. Windows 10 Mobile 14322 is still being tested in the internal rings and if everything is fine, we can expect this build to arrive this week. Keep in mind that if there are some stopping bugs found in the build, we should wait for a better one next week.

@thurrott We are still aiming for a Mobile build this week. Evaluating 14322 right now, but no guarantees – ring criteria will decide 🙂

The next preview build of Windows 10 Mobile will include new features and changes in Action Center, Settings, Edge and more.

Microsoft recently released an official April cumulative update for both Mobile and PC, upgrading the non-Insider devices to build 10586.218. 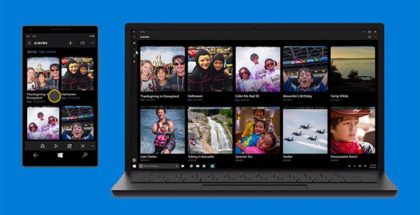 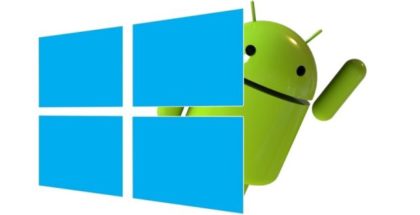