Microsoft has planned the second Redstone update for Spring 2017, according to ZDNet. The company has reportedly pushed back the Redstone 2 to coincide with the new wave of Windows 10 ddevices.

Among the devices we expect to see with Redstone 2 could be the long-time rumored and awaited Surface phone, and the next generations of Surface Tablet & Surface Book.

Microsoft now aims to deliver the first major update of Windows 10 (Redstone 1) in June 2016, with key improvements in areas like Edge and Cortana.

Redstone 2 in 2017 will most likely introduce some new features and the future devices could be designed to light up these new functionalities. Continuum will be one of the focal points in Redstone 2 with the intention all Windows 10 devices to be even closer together.

Microsoft could be also waiting for Intel to deliver its new generation of processors that could be used for the first Surface phone. The rumored Surface phone is expected to feature improved Continuum capabilities and pretty much to replace the Desktop PC. 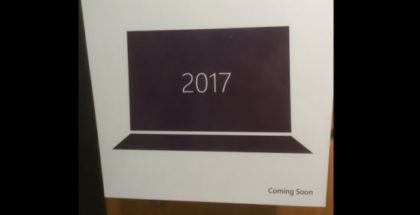 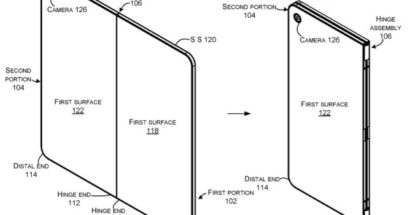