Back in 2014, Bill Gates’ $85bn hobby project, Microsoft, began allowing customers to add money to their online accounts with Bitcoin, a type of currency that exists solely on the internet. However, there’s a small but important distinction between what the media thought was happening and what actually happened.

Microsoft does not accept Bitcoin payments for goods; it accepts Bitcoin turned into fiat currencies (dollars, pounds, Euros, etc.) by payment processing service, BitPay. It may sound like nitpicking but the fact that Microsoft doesn’t handle Bitcoin transactions means that it’s more of an associate for the cryptocurrency movement than a true partner.

It’s no different than Amazon relying on PayPal to bridge a gap to consumers’ money but it’s still a little short of a true commitment. Bitcoin stood to benefit greatly from the influence of Gates’ empire but, in the end, it’s probably fair to say that the press exaggerated just how major a development it was. 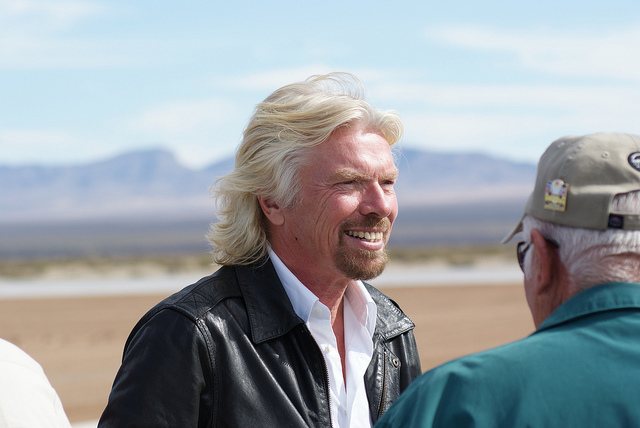 Zynga, NewEgg, Shopify, PayPal, Neteller, Virgin Galactic, and Gabe Newell’s Valve are arguably the most well known companies to display the Bitcoin logo on their website. Like Microsoft though, they all use intermediaries in their Bitcoin transactions; the companies themselves aren’t investing, saving, or spending cryptocurrency on any significant level.

The possible exception is Virgin Galactic, simply because it has Sir Richard Branson at the helm. Branson is a well-known supporter of blockchain technology, noting its possible applications in preventing document forgery in developing countries. He also recently voiced similar support for Bitcoin in a conversation with Bloomberg’s Trish Regan.

It’s worth mentioning here that blockchain and Bitcoin can be two entirely separate things. Bitcoin is an application of blockchain technology in much the same way as Litecoin, Dogecoin, Ethereum, and Ripple are also based upon Satoshi Nakamoto’s famous invention; blockchain is simply a secure way of ordering information (e.g. transactions).

Much of the support for Bitcoin continues to come from smaller companies in niche sectors. Some websites belonging to the world of iGaming, a part of the internet where people play bitcoin blackjack and other casino games, have gambled it all on Nakamoto’s cryptocurrency by choosing to accept Bitcoin exclusively.

Vegas Casino, a website that includes access to Bitcoin conversion services right on its homepage, as well as a Bitcoin faucet so that visitors can ‘mine’ their own tokens, is a good example. The company offers games as varied as slots, poker, sports betting, and roulette on the sole condition that you have Bitcoin to spend. 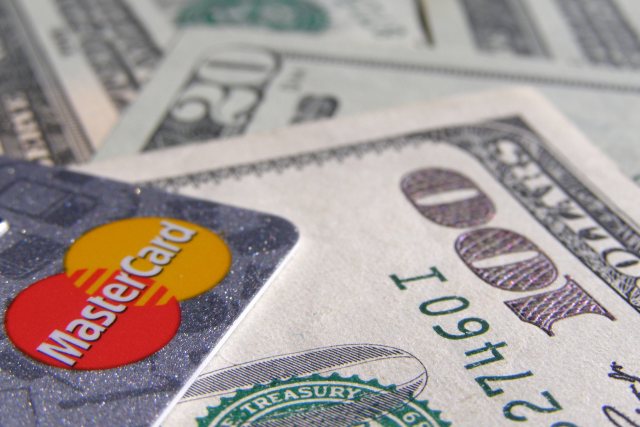 Finally, to answer the question in the title: the value of Microsoft’s support is undeniable – who wouldn’t want one of the most powerful companies on earth using their product? – but the firm’s decision to accept Bitcoin was ultimately more about opening products up to a larger market than a vote of confidence in an emerging cryptocurrency.

The same rationale was behind Valve’s decision to accept Bitcoin; it’s a currency that allows people in developing countries to avoid criminal credit card charges, meaning that it’s also a currency that creates an income from regions previously trapped behind a wall of punitive fees. It’s a cynical point but, at the end of the day, profit is king.

How to remove quick action buttons from the Action Center 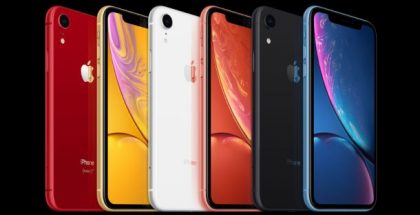 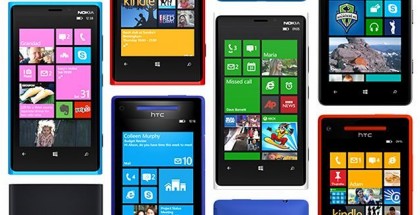 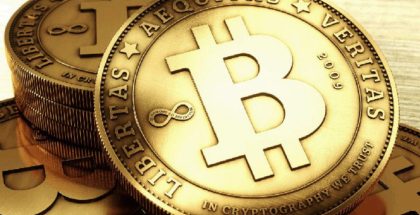