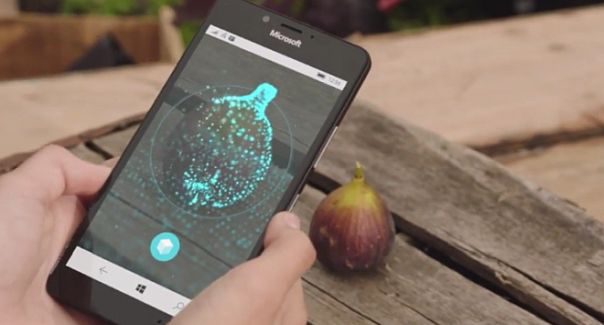 During one of the Windows events last year, Microsoft demonstrated how a Windows smartphone can scan objects and create 3D images which can be edited with the new 3D paint application. The smartphone during the presentation was the HP Elite x3 and we all thought that the feature would be available soon for high-end phones running Windows 10 Mobile.

But Microsoft didn’t include the 3D scanning feature to Windows 10 Mobile Creators Update builds, so it’s now clear that the app won’t be part of the official update in April. The company explains that 3D scanning is still on the table and will come when it’s ready, but without giving us a specific time frame. Windows 10’s next update, codenamed Redstone 3, is expected at the end of 2017.

Meanwhile, Microsoft is hiring specialists for its “3D scanning and augmented reality on mobile devices” team. A job vacancy at the Microsoft Carriers web site reveals that Redmond wants to “build groundbreaking experiences at the cutting edge of technology” as part of the broader 3D for Everyone program. 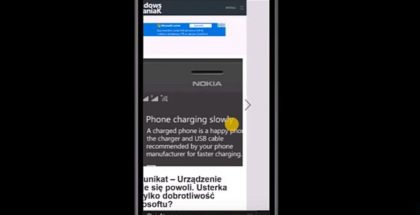 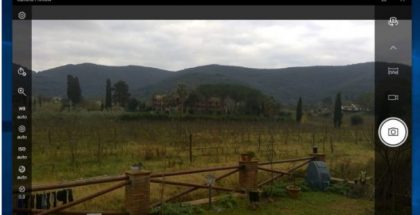