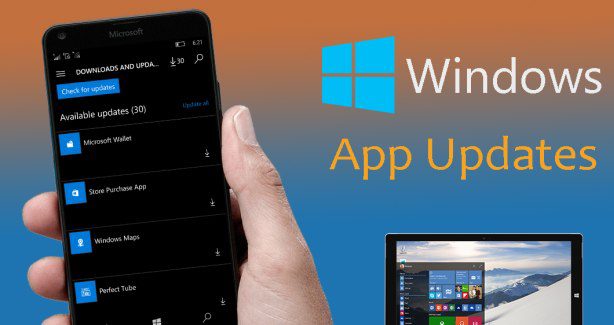 Two days ago, Microsoft released Build 14393.576 for Windows 10 and Windows 10 Mobile as the official cumulative update for December. Along with the OS update, the company rolled out new updates to almost all of the system / built-in apps for non-Insiders. Most of these updates don’t bring new features, but the company is likely introducing some under the hood changes and improvements.

Only the Skype Preview app includes something new – an Authentication code to sync SMS messages between PC and Mobile devices. You have to manually enter a code generated from the PC app in order to enable the SMS syncing feature.

Windows Maps has been updated to version 5.1611.3342.0 that includes the “Suggest correction” feature – previously announced only for Windows Insider Rings.

Microsoft also updated the Office apps, Groove Music, Photos, Camera and many other built-in & system apps for Windows 10. All these updates came without changelogs.

How to sync SMS with Skype between PC and Mobile

CamScanner updated with a bunch of new features for free... May 21, 2014 | Windows Phone Area 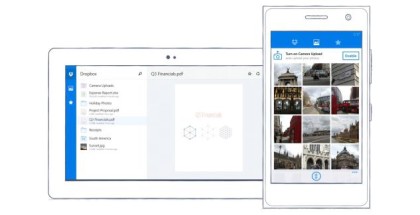 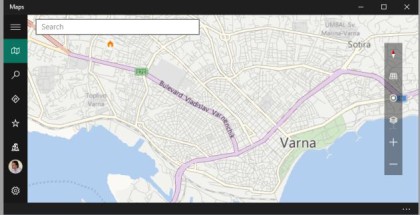