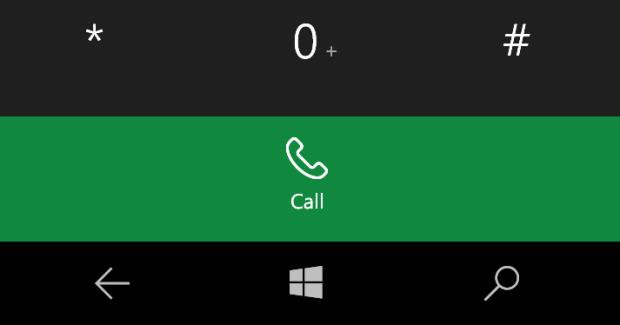 New devices with phone capabilities may come up in Spring 2019

While the current version of the Phone app for Windows 10 Mobile is frozen in the Restone 3 branch, Microsoft’s developers keep working on smartphone-like functionalities for Windows 10 One Core. In one of the latest insider releases of Windows 10 RS5, Windows Blog Italy spotted that the Phone dialer app is updated. It’s been integrated with the contacts app, allowing users to search for a contact, just like on a smartphone.

Microsoft has long been rumored to work on a PC-phone hybrid codenamed Andromeda. However, the project’s current state is unknown as some reports claimed that Andromeda would be delayed until late 2019, or even cancelled.

Now with the news about the Phone app update, the possibility of a late 2018 unveiling of a new device with phone capabilities becomes a bit more realistic. 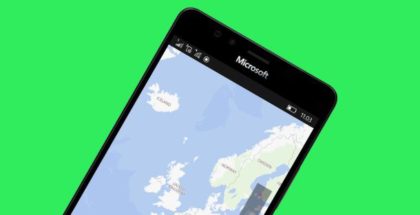 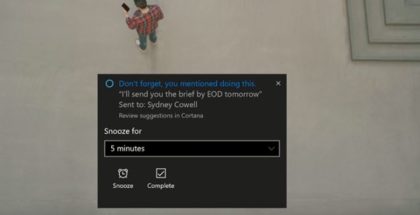