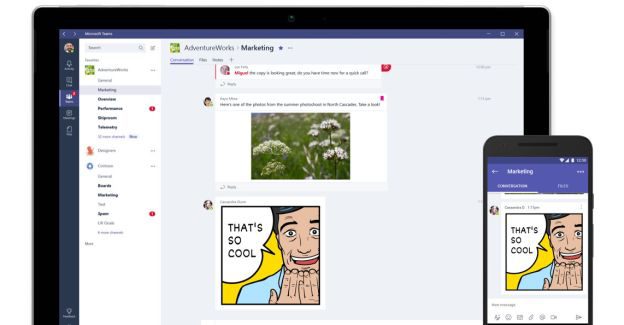 After Microsoft officially rolled out its business-oriented app to Office 365 subscribers in 181 countries, the company has now updated its app for Windows 10 Mobile with new features and improvements.

Microsoft Teams for Windows 10 Mobile now supports single sign-in with other Office 365 apps, and @mentions in channels. You can open emails sent to a channel, follow & unfollow channel from the creation menu. In addition, Microsoft has improved the performance of Teams for Windows Mobile, and added support for mobile device management and certificate based authentication.

You can download / update Microsoft Teams from the Store [link] 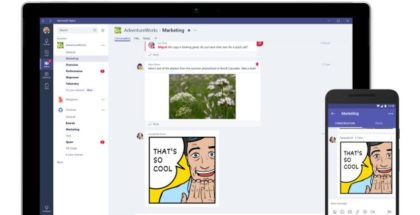