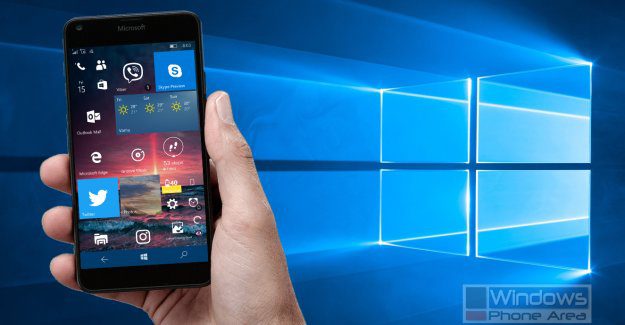 With Continuum in late 2015, Microsoft showed a mobile vision that centers on mobile devices acting like PCs when connected to a keyboard and mouse. But the company hasn’t improved much the feature since then, if not counting the ability to turn off the screen without breaking the connection.

Microsoft is tight-lipped about its mobile plans (if any), although we know from several sources that Redmond may be planning to integrate Windows 10 Mobile into Windows 10, creating a true unified platform for all devices, with adaptable interface depending on the screen size and/or the hardware. We also know that Microsoft is working on Windows 10 for ARM processors, and a simplified version (codenamed Cloud) with Store apps only.

Yesterday, there was a new cumulative update for Windows phones running the Creators Update (build 15063) in the Insider Fast ring. In this update the company is not using the Windows 10 Mobile name anymore. Instead, the update appeared as “April 2017 Update for Windows 10 Version 10.0.15063.138 for ARM-based Phone devices”. 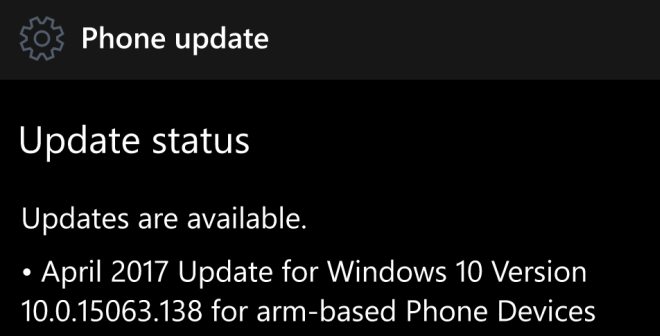 Is this a hint at upcoming transformation of Windows 10 Mobile in the Redstone 3 update with elements of OneCore? Is Windows 10 Cloud a modernized version of Windows 10 Mobile with improved Continuum and Win32 apps downloadable from the Store? If Microsoft has some plans for Windows phones we should hear them loud and clear in the Build 2017 conference in May.