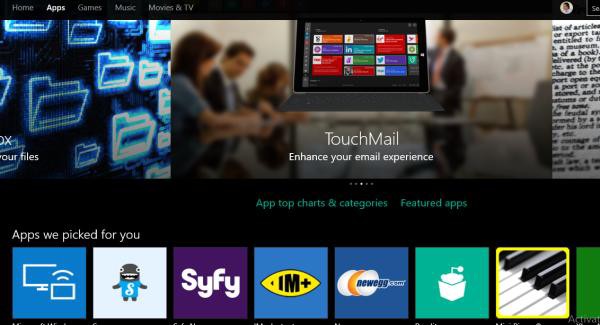 Microsoft has recently made the age rating a requirement for all apps in the Windows Store. Earlier in 2016, Microsoft informed all developers via email that apps without such a rating would be removed from the store.

Now it appears that many of those abandoned apps without updates have been excluded from the search results, which means the Windows Store now includes fewer, but more quality apps. 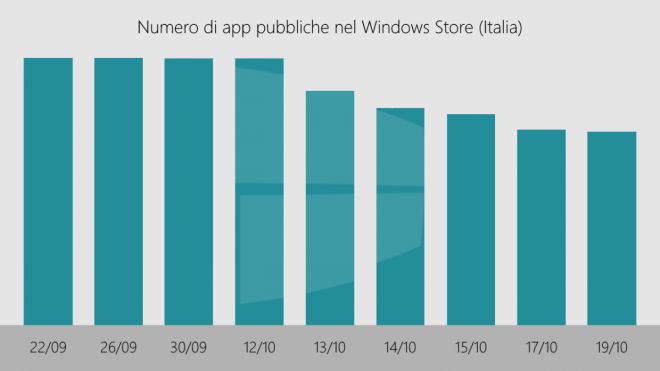 In Italy, the Windows Store currently has 239,216 apps, compared with 323,507 a month ago. That means Microsoft has removed almost 100,000 low-quality apps from the Store, at least from the Italian version.

With Windows 10, Microsoft heavily invests in the Universal Windows apps that work across the whole range of devices. So, removing the abandoned, cloned and low-quality apps from the Store is actually a good move. 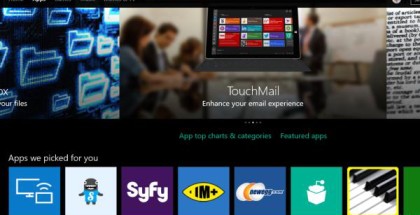