A newly-discovered Microsoft patent indicates that the company is actively exploring new form factors in its possible attempts to create the ‘Ultimate mobile device’. Patent number WO/2017/087345 granted on 26.05.2017, first found by WinCentral, describes a computing device that has hinged portions with two displays. The hinged device can be used as a smartphone when folded, or as a tablet when expanded to a fully open orientation. 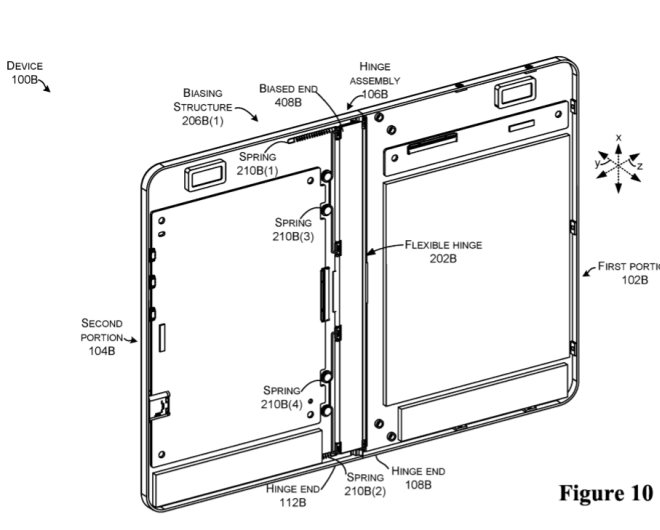 Interestingly, the patent mentions a possible combination of graphical user interfaces depending on the orientation of the device: 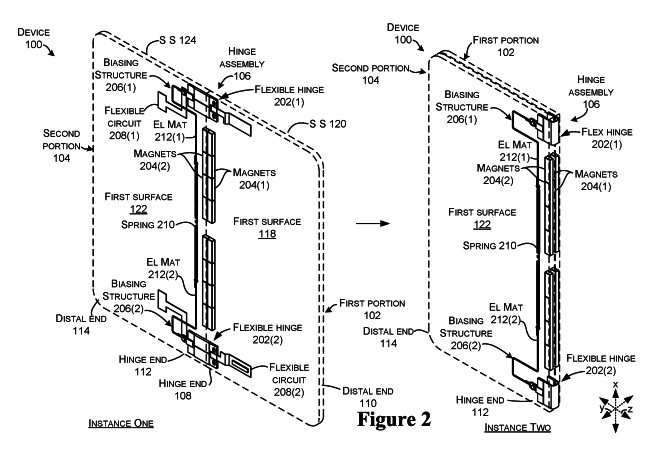 The description hints about improved Continuum features for the future generation of mobile /hybrid devices. Microsoft already made clear that there won’t be traditional Windows smartphones, and the company will create ‘the ultimate mobile device’. Such a device may be able to run Win32 apps from the Store when used as a tablet or connected to an external screen, and act as a smartphone when folded. 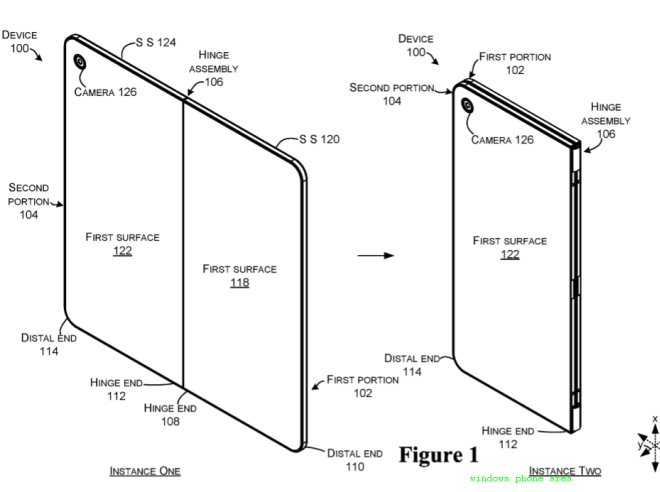 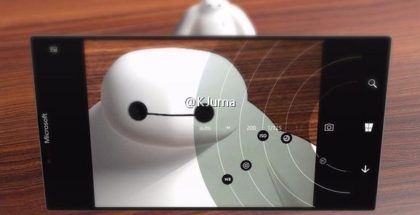 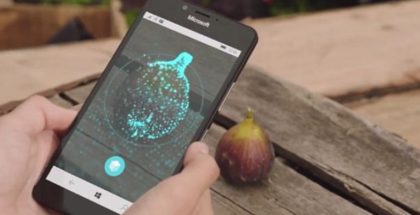 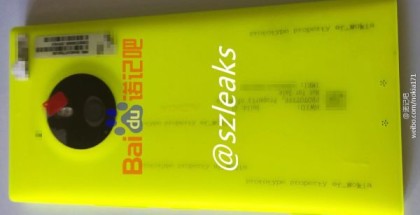