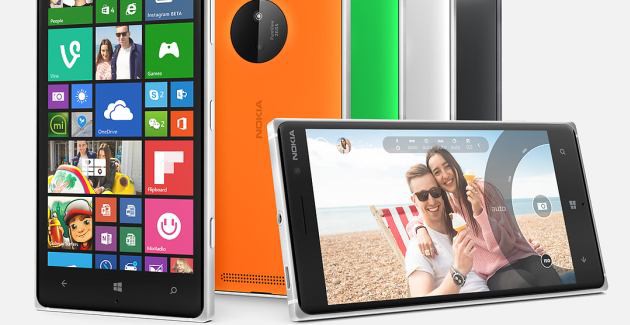 The Lumia brand is being phased out slowly, with Microsoft unofficially ending the line-up with the Lumia 650, and officially closing the Lumia Highlights app and the @LumiaHelp Twitter account. Now, we understand that the Lumia customer support has been outsourced to a third-party company called B2X – a Microsoft authorized customer service provider.

Microsoft’s support page for Lumia still works, but it redirects to B2X if the solution has not been found. B2X is a German-based company specialized in support for smartphones and other electronic devices.

Switching of the customer support to an external company is a logical step for Microsoft as there won’t be new Lumia smartphones in the future, and the remaining active models will slowly disappear in the coming years. However, it doesn’t mean that Microsoft is not committed to own devices and Windows 10 Mobile. The company re-assured its commitment to the platform during the Ignite conference last week, revealing many new features for Continuum. Windows 10 Mobile is being supported better than ever, and a new line-up of smartphones will be launched in 2017. 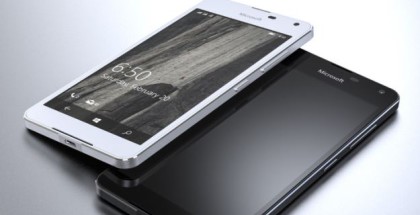 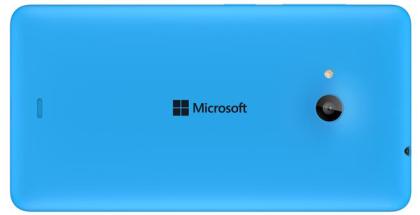