Five years after starting its retail expansion, Microsoft is very close to open a full-size flagship store in Manhattan, in the heart of New York City. Redmond’s officials have revealed to the Wall Street Journal that the company will soon expand its retail presence in key markets. Microsoft currently owns more than 100 retail stores but most of them operate as kiosks. Such a kiosk or a special store already operates in Manhattan Area, but Microsoft wants to support its expanded hardware division with more full-size outlets.

Microsoft has taken control of the former ‘Fendi’ store at The Fifth Avenue 677 near 53rd street which is just a few blocks away from one of the biggest Apple Stores (near 58th street). The new Microsoft store will have a special “experiential space” where the latest products and services will be demonstrated.

Microsoft’s leader S. Nadella told WSJ that more retail stores will help the company improve its market presence, though opening of new physical sales points is still considered as a supporting business. Microsoft relies heavily on its online store which already operates in many markets, whereas the physical stores are located only in the US, Canada and Puerto Rico.

Cortana now alerts you about public transit and music concerts 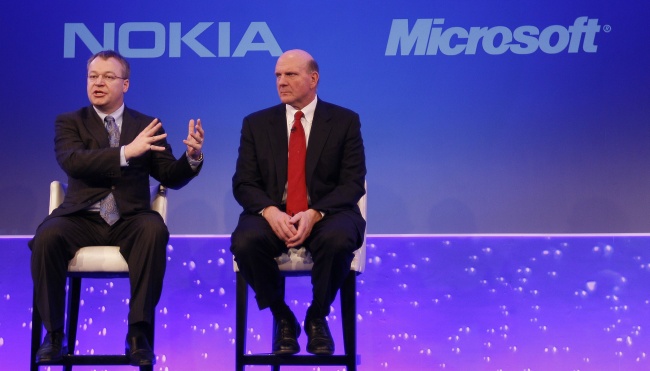 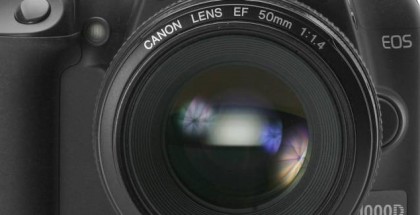 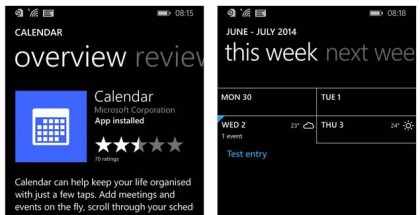 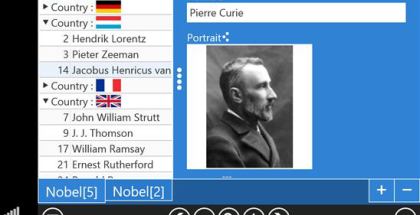