Microsoft Lumia 650 up for pre-orders in the US & Canada 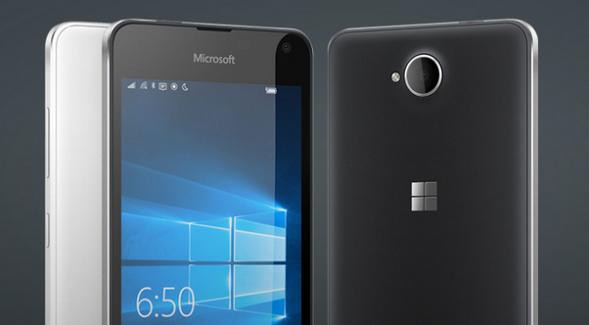 Microsoft Store US and Canada are now taking pre-orders for the new Lumia 650. The mid-range device with a metallic frame and an AMOLED display will be shipping to US and Canadian customers by April 1st, according to the Microsoft Store.

The Lumia 650 from Microsoft Store costs $199 / CAD 199$, without a contract and SIM-free. Redmond is yet to unveil whether the device will be joining some carriers in North America. The phone is also launching in Mexico for 4400 pesos.

Here are the key specs of the Lumia 650: