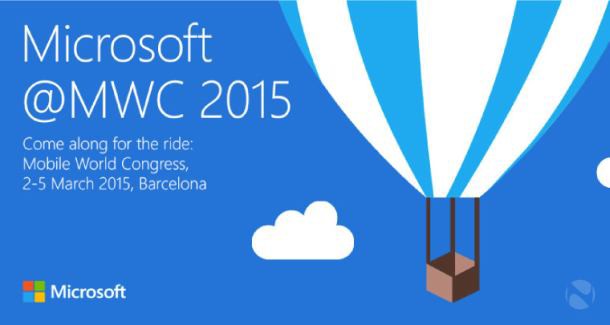 The Mobile World Congress in Barcelona is among the biggest events for consumer electronics where many leading smartphone manufacturers decide to announce their flagships. This year’s show will be held between 2nd and 5th of March with at least two huge manufacturers presenting new phones – Samsung (Galaxy S6) and HTC (One M9). The good news for all Lumia fans around the globe is that Microsoft will also join the event with a separate press-conference on the first day of MWC – March 2rd.

Neowin and a few other leading technology websites have received invitations for a media briefing at 08.30 in the morning (Spanish Time) on March 2. The teaser says: Come along for the ride: Mobile World Congress.

Microsoft doesn’t provide clues of what will be discussed in Barcelona but there are indications that we will see two mid-range smartphones. Despite the news that Redmond is working on a flagship smartphone with a Snapdragon 810 processor and Windows 10 on-board (possible Lumia 1030 or 1040), such a device is not likely to be ready in March.

Two mid-range Lumia smartphones have already leaked from several sources, so we might be very close to their announcement on March 2. One of the new smartphones could be the successor to the Lumia 1320 (possible Lumia 1330) with a 5.7-inch screen and a 14MP PureView camera. The second new model debuting early next month could be a cheaper variant of the Lumia 830 with a 5-inch screen and 8.7MP PureView camera.

Microsoft could also talk about new features in Windows 10 for smartphones and small tablets. 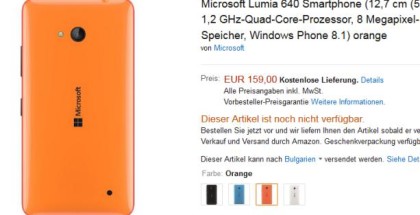 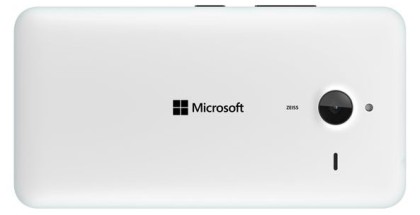