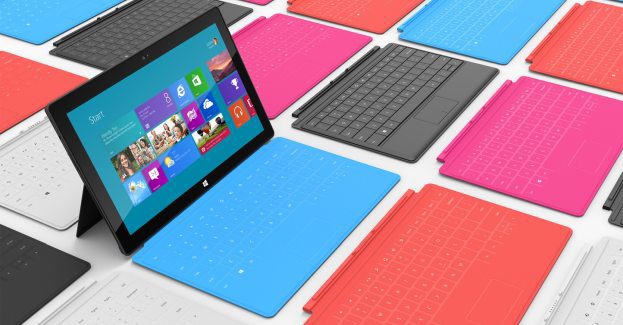 Microsoft launched the Surface line back in 2012, since then releasing the Surface Pro, Surface Studio and the Laptop. Although the new Surface devices have often received excellent reviews from specialized magazines and websites, Consumer Reports is no longer recommending them on their websites. Why?

Consumer Reports states as a reason the high rate of breakage within the first two years of ownership. According to a survey based on 90 000 owners, 25% of the Surface devices had some problems by the end of their 2 year in terms of hardware or software. 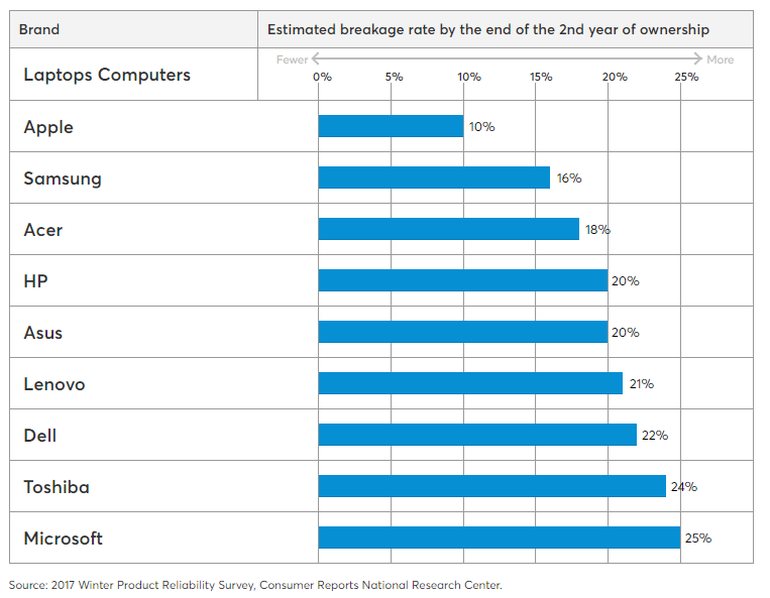 The result of the survey looks painful for Microsoft as Consumer Reports have removed the Recommended status for the Surface Laptop and the Surface Book. But this is very strange considering the fact that they are both new devices, and the Consumer reports data goes back to 2014 and includes the Surface RT.

Microsoft fights back over the claims of Consumer Reports, saying:

“We don’t believe these findings accurately reflect Surface owners’ true experiences or capture the performance and reliability improvements made with every Surface generation.”

This is why today’s Consumer Reports survey is disappointing. While we respect Consumer Reports, we disagree with their findings. Surface has had quite a journey over the last few years, and we’ve learned a lot. In the Surface team we track quality constantly, using metrics that include failure and return rates – both our predicted 1-2-year failure and actual return rates for Surface Pro 4 and Surface Book are significantly lower than 25%. Additionally, we track other indicators of quality such as incidents per unit (IPU), which have improved from generation to generation and are now at record lows of well below 1%.

Surface also ranks highly in customer satisfaction. 98% of Surface Pro 4 users and Surface Book users say they are satisfied with their device*, and our Surface Laptop and new Surface Pro continue to get rave reviews.” 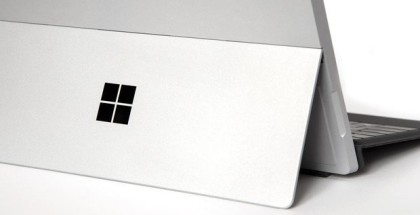 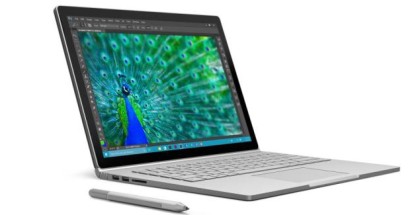 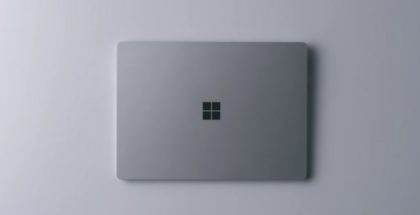 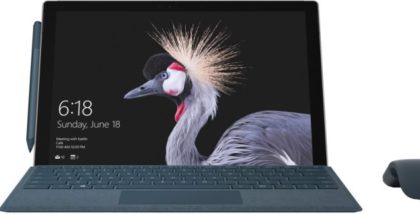