Windows 10 Mobile is out of focus

Windows 10 Mobile has never been a priority for Microsoft. The operating system debuted in 2015 along with the Lumia 950 line, but Microsoft failed to convince many manufacturers that their mobile OS is a valuable alternative to iOS and Android. Poor commitment to Windows Mobile, lack of new features and hardware, low-market share and no developer interest – everything was interconnected, ultimately leading to the facts that Microsoft lost the Mobile battle and Windows 10 Mobile is practically ‘Dead’.

Microsoft’s Corporate VP, Joe Belfiore, has confirmed what we already know. He says on Twitter that Microsoft has no plans to develop new features for Windows 10 Mobile, although the current phones will be supported with bug fixes and patches.

Belfiore also says that the main problem for Windows Phones are the lack of apps, as developers never came and adopt the platform despite the fact that Microsoft offered them a financial stimulus to build apps.

The company has already introduced several quality apps for Android and iOS, such as their Android launcher, and even the Windows 10 browser will be coming soon to the most popular mobile platforms.

But Windows on Mobile will continue to exist beyond 2017. The company is working on a new generation of mobile devices that will run Windows Core OS/ Andromeda. A mobile Surface could be announced in mid-2018, demonstrating the new modular OS. 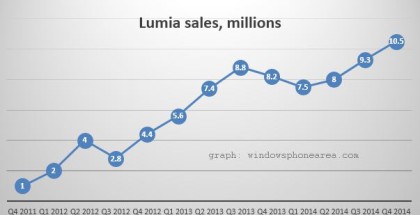 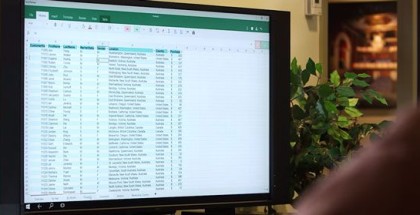