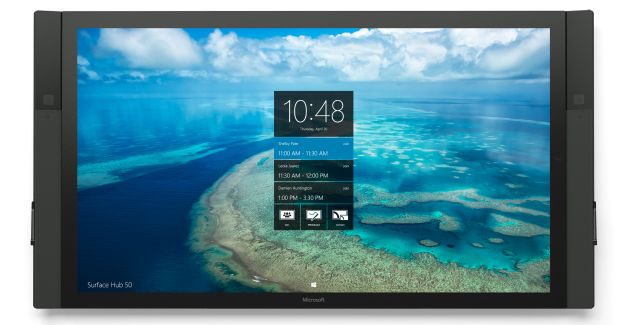 The company will be holding a launch event in New York in late October, according to Mary Jo Foley. Microsoft’s hardware event next month will most likely unveil new members of the Surface family – all-in-one PCs with three display sizes – 21, 24 and 27-inch, which are being developed under a secret project ‘Cardinal’. These new all-in-one Surface PCs will be something like a consumer version of the Surface Hub – touchscreen devices allowing users to be creative and turn their desk into a studio.

Jo Foley also reveals that the hardware refresh of the Surface Book, Surface Pro tablet, as well as the long-awaited Surface Phone won’t launch until sometime in 2017. The new generation of tablets, with upgraded processors and some other improvements, should be available on the market around Spring 2017 to coincide with the software update Redstone 2.

The Surface Phone launch, originally planned for Spring 2017, could be delayed for the second half of 2017, and presented with the third major update of Windows 10 – Redstone 3.

We already reported that Microsoft has not planned new Lumia phones for 2016, and the Lumia 650 could be the last Lumia ever. This speculation has been fueled once again after the ongoing phase-out of the Lumia brand in both Microsoft’s online and physical stores. According to two new reports, by Winbeta and DrWindows.de Microsoft will stop the production of Lumia phones by the end of 2016. 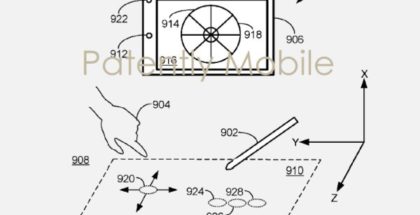