MSN Travel, Health & Fitness, Food & Drink and Photosynth to be shut down

Microsoft has sent information to users that the company is retiring some of its mobile apps for Windows, Android and iOS. The list with killed apps include: MSN Health & Fitness, MSN Travel, MSN Food and Drink and the panoramic photo app Photosynth.

We are not given many reasons for this strategy shift, but it may have something to do with all organizational changes started a few weeks ago – selling the Bing maps to Uber and Bing ads to Aol, and of course – a major revamp of the Windows Phone strategy with fewer, but more focused devices. Microsoft explains:

“We regularly evaluate our business to ensure we’re focused on the areas where our users find the most value. We will continue to support those apps with broad consumer appeal including News, Weather, Sports and Money, which will be made available as apps on Windows 10 and will remain cross platform”

MSN Health & Fitness for all platforms will be discontinued on November 1, 2015, MSN Food & Drink and MSN Travel apps will leave the app stores on 28 September. The other MSN apps will remain alive and will be supported on all platforms, including Windows 10 as universal apps.

The Photosynth panoramic app will be removed from iOS App store and Windows Store in the coming months, but Microsoft hasn’t revealed the exact date. The app is still available in the Stores and you can use it as soon as you want, but there won’t be any further updates.

“Today we are announcing that we are retiring the Photosynth mobile apps. We are doing this because the new Photosynth Preview technology and its cloud processing is a more immersive way to capture a place than the spherical panoramas that our apps produce.” 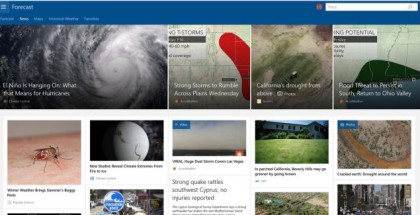 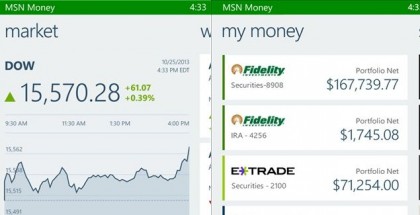 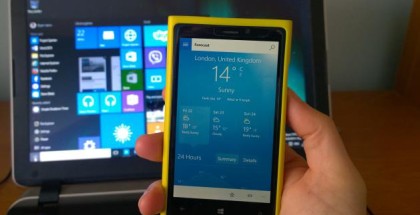