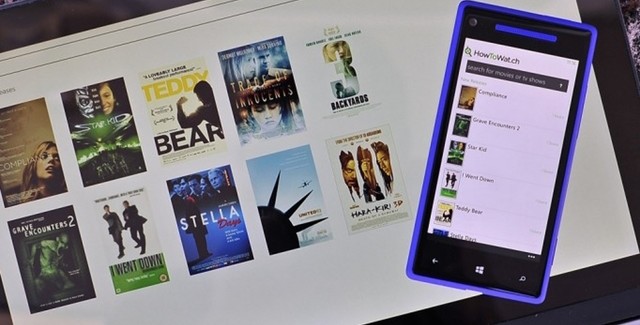 Trusted sources have revealed to The Verge that Microsoft is considering making the future versions of Windows Phone free of charge to the OEMs. Currently it is just an idea of the OS chief Terry Myerson as a part of larger changes planned for the future of the operating system. The same idea concerns the Windows RT platform for tablets as well. We understand that the free versions of Windows Phone and Windows RT will most likely be released alongside the planned Threshold update for the desktop version of the operating system.

This seems to be a new part of the Meyrson` strategy to push the Windows Phone`s demand forward and compete more successfully Android. At present, Microsoft licenses Windows Phone software to OEMs making a profit from it. Since it has become clear that the corporation is planning to purchase the OEM with the biggest Windows Phone market share, Nokia, Microsoft is going to lose its biggest source of revenue.

In order to compensate this Redmond is planning to eliminate the license fees for the OEMs and replace them with revenue from apps and services in a form of advertising. We already informed you that Microsoft had discussed with HTC eliminating the license fees if the Korean manufacturer is agree to install the software on its Android devices. Cutting off or eliminating the license fees will stimulate the OEMs to produce more devices and the overall price of the devices will decline significantly. This, in turn, would make developers to engage more in building apps for Windows Phone. In addition, there is a possibility Microsoft to make users to subscribe to various services, such as Office, SkyDrive, and Skype. All these actions would pose a serious challenge to Google and Android. 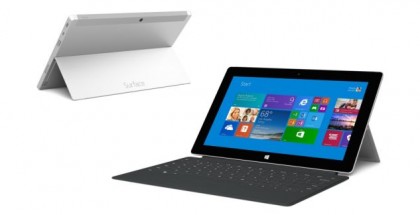