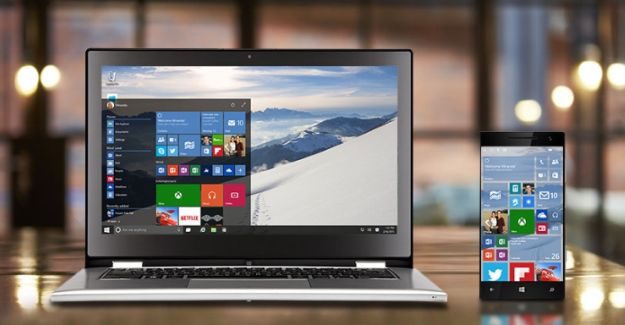 The next cumulative update will arrive on March 14

Following the report of unprecedented delay of Windows 10 Cumulative updates for February 2017, we learn that Microsoft has canceled the February patch with build 14393.823, and plans to release the next update on March 14. Redmond provides no reasons for the delay, but according to ZDNet, the company is facing issues with the patch build system.

We will deliver updates as part of the planned March Update Tuesday, March 14, 2017

The February patch was expected to fix a severe SMB bug in Windows 10’s file sharing protocol, but the delay may be leaving many PCs vulnerable to attacks until March.

Currently, Windows 10 Mobile build 14393 also has a bug that allows anyone to access your photo gallery while the phone is locked.

Microsoft is expected to fix all these bugs in Windows 10 and Windows 10 Mobile in March.

How to hide icons on the taskbar in Windows 10