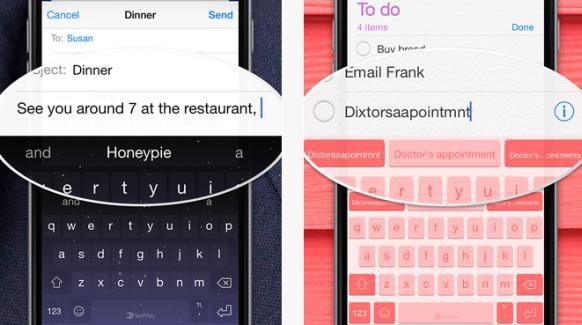 Microsoft to integrate SwiftKey with Word Flow on Windows

SwiftKey has today confirmed that Microsoft will acquire the company along with all its assets, including the popular keyboard apps for iOS and Android with the same name.

Microsoft is expected to pay around $250 million for SwiftKey, according to Financial Times. Redmond has already bought a couple of popular productive apps like Sunrise and Wunderlist.

The company will not only continue to develop and support the SwiftKey apps for Android and iOS, but will also integrate the SwiftKey’s artificial intelligence that powers its predictive technology with Windows Phone’s famous Word Flow keyboard.

SwiftKey currently supports 100 languages and the technology has saved more than 100,000 years in combined typing time since its introduction.

Microsoft will share more details about its plans for SwiftKey in the coming months. 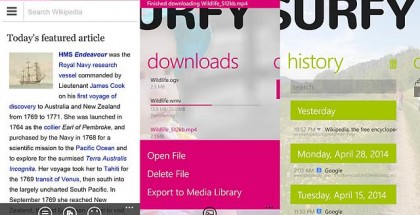 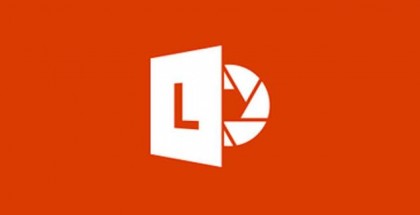 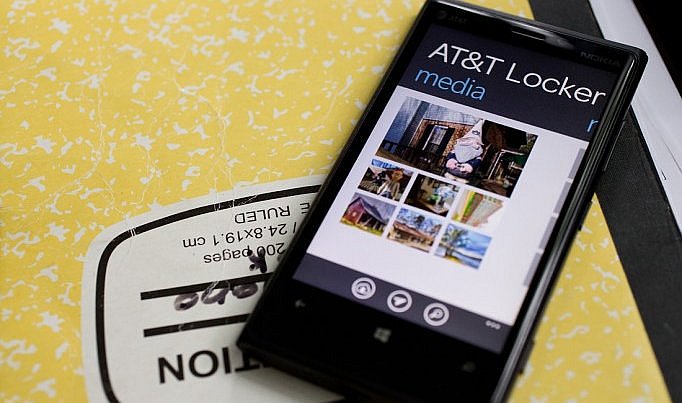