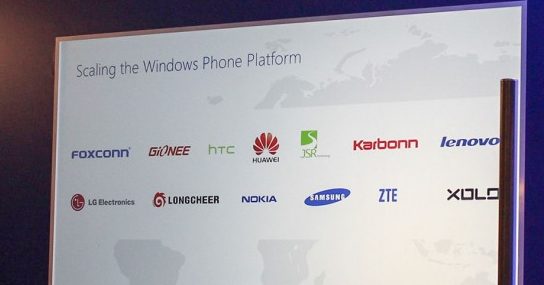 Microsoft today announced nine new hardware partners in addition to Nokia, Samsung, HTC and Huawei. All existing and new manufacturers will have direct access to improved tools and hardware support through a brand new portal designed to minimize development costs and speed up the commercialization process.

New Windows Phone hardware partner portal grants all manufacturers direct access to content, tools and kits in order to learn and start the development process on the platform. Future manufacturers will be able to customize their devices within the high-quality Windows Phone standards. 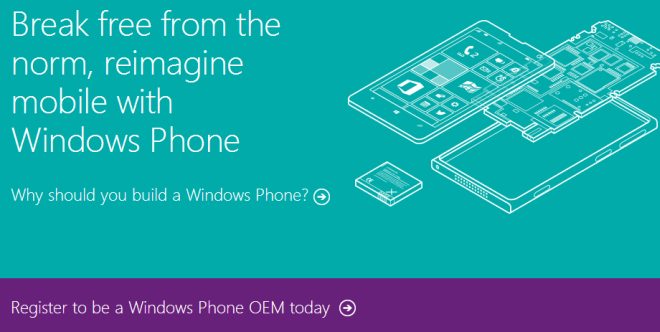 At present, it is not clear when we will see new handsets coming to the market. According to Microsoft, it’s all in the hands of the phone makers to announce them. 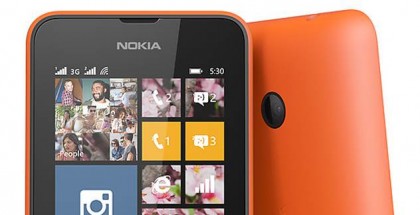 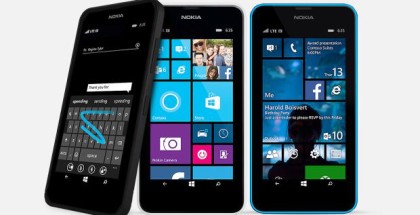