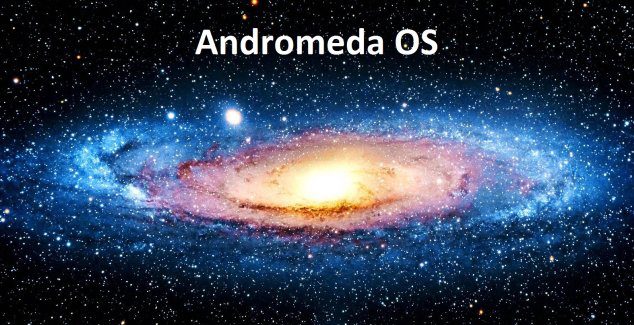 Microsoft’s Andromeda OS may be announced in 2018

Windows Phone fans have long hoped that Microsoft would reveal its future plans for Windows on Mobile, but unfortunately the company remained tight-lipped. However, in February we exclusively reported from our own sources that Microsoft is building a modular version of Windows, codenamed Andromeda OS, that will work on all form-factors including phones, and a new mobile device, also codenamed Andromeda, is under active development.

According to new information coming from Windows Central, the initial version of Andromeda OS (adaptive Windows 10 with modules) will be mobile-focused, and Microsoft is planning to announce it sometime in 2018. As far as the new ARM device running Andromeda, it should also launch next year as the company won’t have other devices to update and show the new vision for Windows on mobile. As you probably know, the company is not planning an Andromeda update for existing Lumia hardware, and the currently supported phones won’t receive other new features beyond the Fall Creators Update 2017.

Windows 10 with Composable Shell (Andromeda OS) should help device-makers create a wider variety of devices without components they don’t need. At the same time, Microsoft should finally achieve its goal for a truly universal, more flexible and lighter Windows that could be updated and supported more easily. 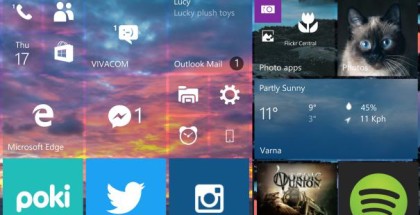 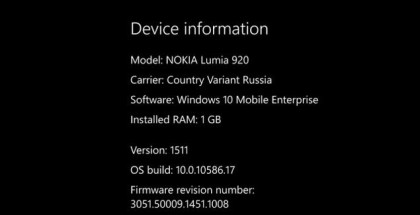