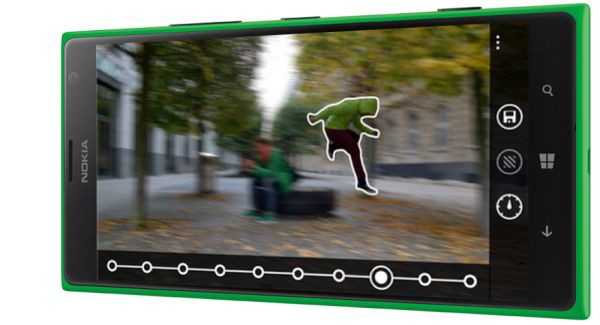 In addition to the Denim update, Microsoft is launching a brand new camera app for the following PureView smartphones – Nokia Lumia 830, Lumia 930, Lumia Icon, and Lumia 1520. Lumia Moments will extend the functionality of the Smart Sequence mode found inside the old Nokia Camera app. After updating their smartphones to Denim, users can find a new Lumia exclusive app in the Store – Lumia Moments.

With the app users can extract still photos from their videos or Moment shots (4k or FullHD). With ‘Best Frame’ you can save the best shots as Living Images and then see them in Lumia Storyteller’s Camera roll. Another cool feature called ‘Action Shot’ allows you to add effects and highlight action or motion.

Lumia Moments is now live in the Store for those who have installed the Denim update on Nokia Lumia 930, Icon, 1520, and Lumia 830. 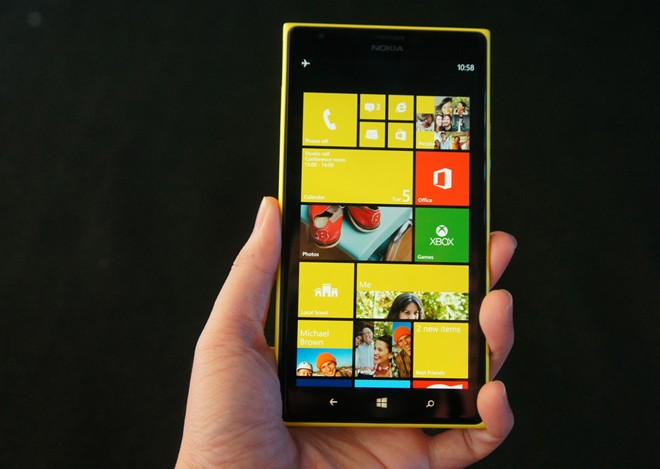 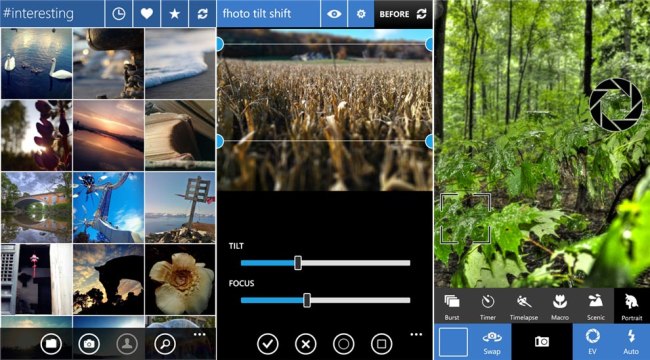 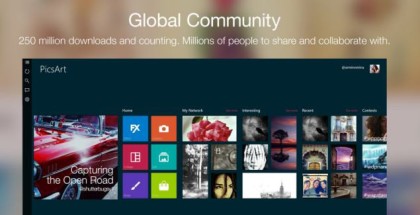