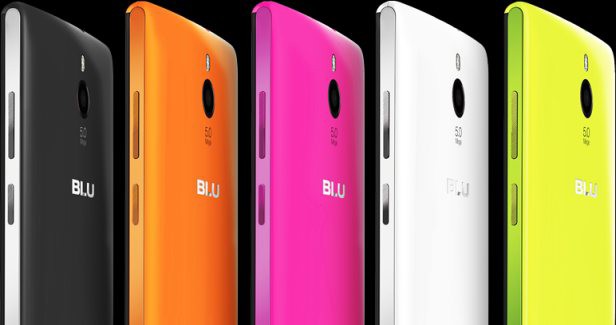 Microsoft Lumia 640 is coming to the US in the next few weeks. The 5-inch affordable smartphone will be sold off-contact, but locked to T-Mobile’s network for the attractive price of just $89. The carrier has already listed the 640 as coming soon, while Microsoft’s store initially published and then pulled the phone from its website.

Microsoft Lumia 640 has a 5-inch display, Snapdragon 400 processor with 1 GB of RAM, and 8-megapixel camera with LED flash. It has a 2500 mAh battery under a removable back cover, and supports LTE bands.

BLU Win Jr LTE, as a successor to the Win Jr, comes with a few hardware improvements such as a faster 64-bit Snapdragon 410 processor with LTE support for AT&T, T-Mobile and Cricket’s networks in the US, and LTE carriers in Canada. The phone has a price of $99 in the US or $109 in Canada.

BLU Win Jr LTE is already on sale through Microsoft Stores in US and Canada. The phone comes with a 4.5 inch display, 5 MP rear camera, VGA front facing camera, 4 GB of storage, microSD slot, and Windows Phone 8.1 build 14226. The company promises that Windows 10 update will be coming later in 2015. 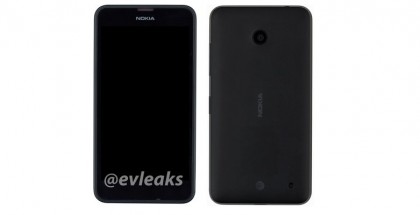 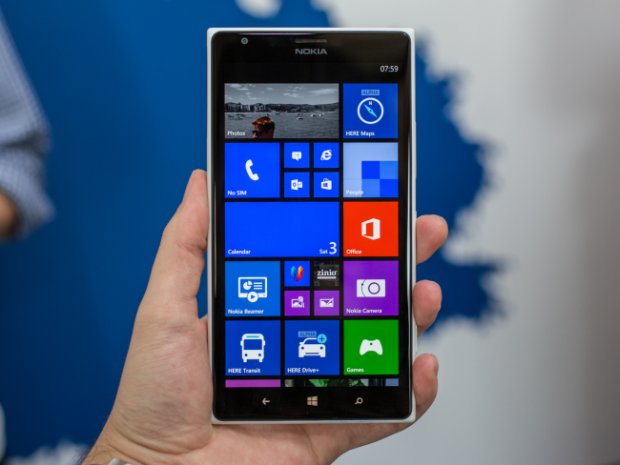