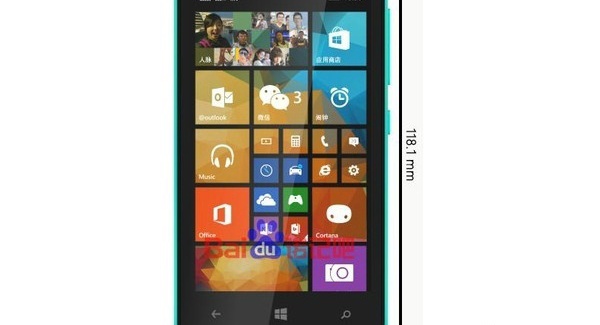 Microsoft’s low-end efforts in 2015 will begin with two new smartphones with 4 and 5.7 inch displays. The smartphone with the smallest screen appears to be called Lumia 435 as it has already visited regulatory authorities in US and India. Now, the deep low-end device shows up in Brazil.

Brazilian ANATEL agency has released a document confirming the existence of Lumia 435, which strangely, has been listed Nokia Lumia 435. We know that Microsoft has stopped launching Nokia Lumia devices and all future Lumia smartphones will carry the Microsoft logo at the top.

The upcoming Lumia 435 is loaded with a Snapdragon 200 processor and has a 5-megapixel camera without flash. All these specs have been confirmed by official documents and benchmark websites.

Lumia 435’s unconfirmed specs include 512MB or 1GB of RAM, 4 Gigs of internal storage and a microSD slot. The phone will become the cheapest Lumia device ever, with a price below the Lumia 530.

Microsoft may announce the Lumia 435 and the 5.7-inch Lumia 1330 at its huge event on January 21st, but a later announcement in February or even in March at the Mobile World Congress won’t be a surprise. 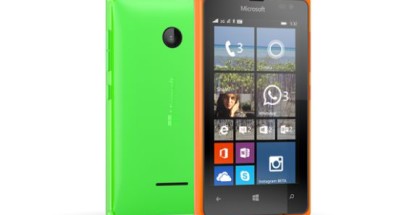