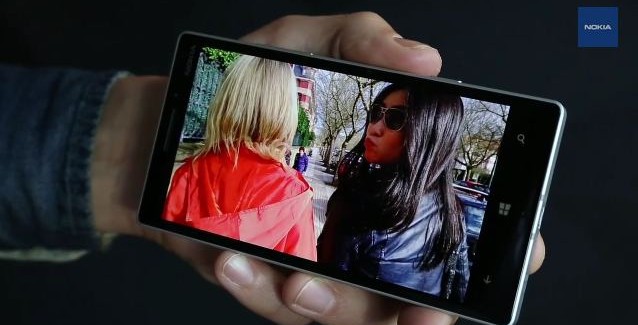 We’ve recently talked about some additional services Nokia intends to roll out alongside Windows Phone 8.1 to all Lumia smartphones. Now we have more detailed information on a feature called “Living Images”, part of Nokia’s Lumia Cyan software update.

It allows “multi-framing” with each photo taken using Nokia Camera, Cinemagraph or Refocus. When pressing the camera button you will capture additional frames, creating a short animation with cool motion effect so you won’t have static pictures anymore. The technology is integrated with Nokia Camera, so you will have Live Images by default.

Living Images are short, not more than a second, but this is more than enough to call them “Living”. The relived pictures can be seen using the standard Camera Roll viewer or the new Storyteller app, with possibilities for exporting and sharing on popular social networks. Moreover, using Nokia Cinemagraph selected albums with ‘live images’ are combined together to make video slideshows with music and effects. Then your videos can be also exported or shared with a few clicks.

‘Living Images’ will debut with Nokia Lumia 930, one of the first devices (after Lumia 630/5) running Windows Phone 8.1 with Lumia Cyan. As the feature probably requires additional processing resources, it is not 100% sure that the old generation of PureView smartphones (920, 925 and 1020) will be supported. We can only hope that the old models will be included too, because “Living images” look great. 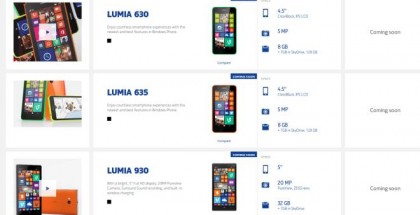 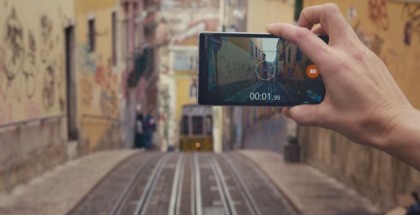 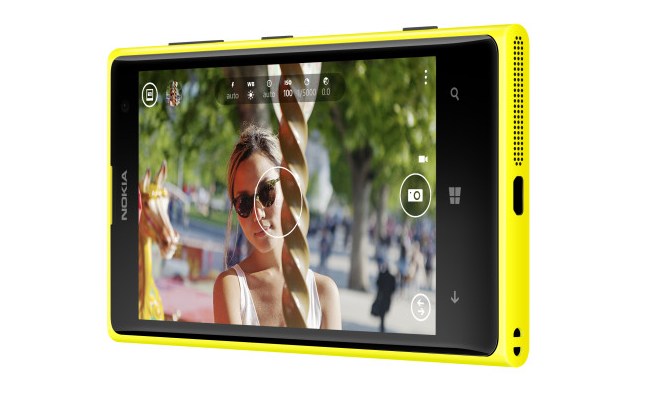