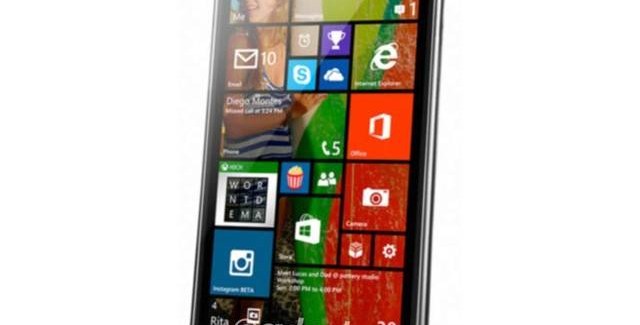 A picture revealed by @evleaks shows a handset codenamed LG Uni8 which is believed to be the first Windows Phone 8.1 device by the Korean manufacturer. Microsoft now owns Nokia’s former smartphone unit and Redmond is trying to attract other companies to work with the platform. HTC, NEO, Yezz, Samsung, Micromax and other OEMs are reportedly developing new models based on the platform so Microsoft may soon have a lot of completion on the Lumia dominated market.

There is no other clue to LG Uni8’s existence besides this picture so we have no idea about its specs and capabilities. The phone lacks a dedicated camera button, but has a sleek and elegant design. It looks that the screen is between 5 and 6 inches and there are no physical hardware keys, replaced by soft on-screen buttons.

LG Uni8 is believed to arrive in the market sometimes in Q3 2014. LG’s officials have declined to comment. 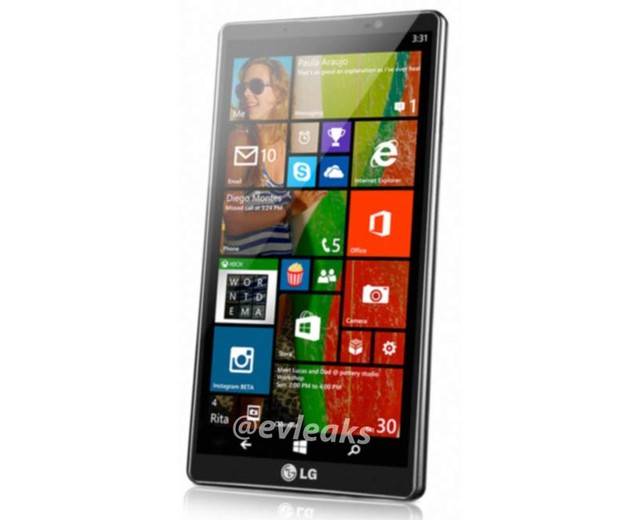 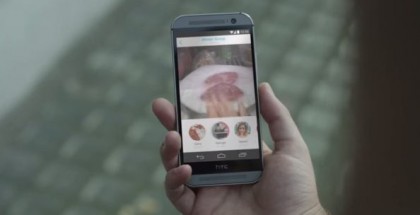 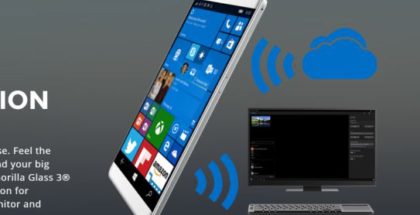 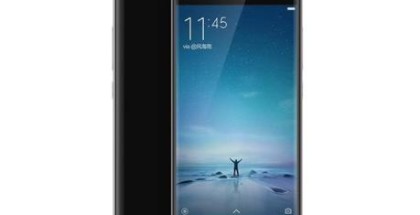 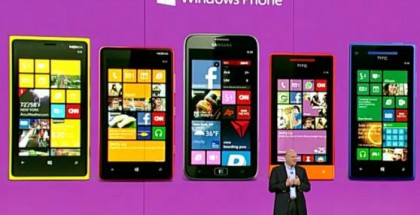