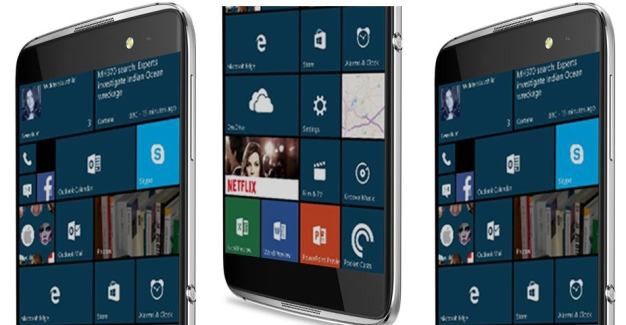 Alcatel Idol Pro 4, the new high-end phone expected in the coming months, has recently leaked in a new photo. The image posted by the popular leaker @evleaks shows a slim, elegant device with a metal body.

In fact, the Idol Pro 4 resembles the current Alcatel Idol 4S, but the ‘Pro’ version will apparently run Windows 10 Mobile instead of Android, and the processor will be much more capable – the top-end Snapdragon 820 which supports Continuum for phones.

The Idol Pro 4 has even appeared in the popular benchmark GFXBench, so we learn that it will have a 5.5-inch screen with a FullHD resolution, Adreno 530 graphics, 64 GB of storage, and 4GB of RAM. The phone could also include a 22-megapixel camera, according to earlier reports. 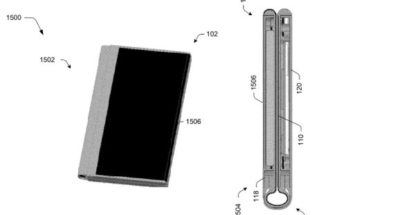 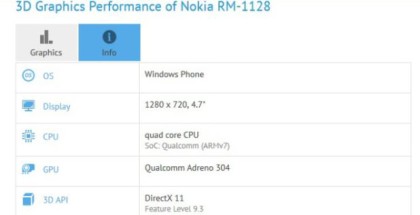