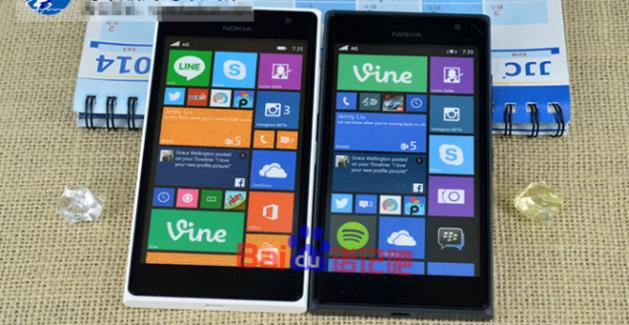 The Chinese website Tieba Baidu has posted a few new high-quality images of the upcoming selfie-centric phone by Microsoft codenamed “Superman”. In fact, there will be two phones – Nokia Lumia 730 works with two SIM cards, while the Lumia 735 supports 4G LTE networks and is a single SIM device.

The 730/735’s design is quite traditional for Nokia with a polycarbonate body. One of the leaked pictures shows two Lumias in white and black whose front panels resemble Lumia 920 and Lumia 1020.

Other images reveal phone’s sides and back. Based on the picture we are seeing, we can assert confidently that Microsoft selfie phone is relatively thin. It lacks a dedicated camera and windows capacitive buttons which have been replaced by on-screen buttons. 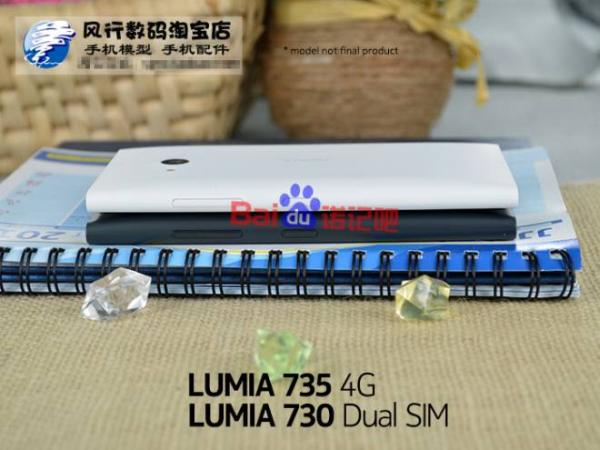 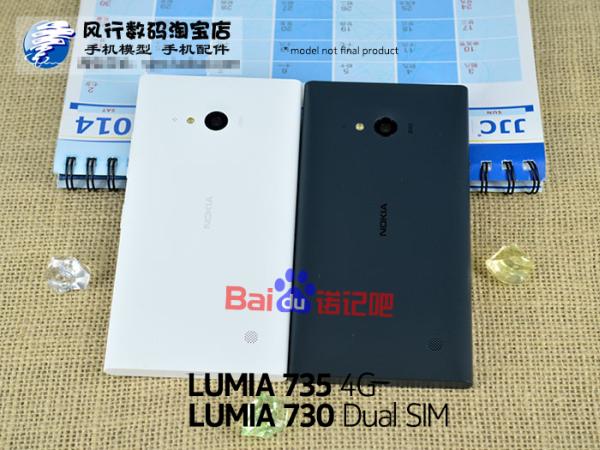 Rumored specs of the smartphone include:

Microsoft is holding a launch event on September 4th during IFA 2014 trade show in Berlin. Stay tuned for more details on Microsoft’s phone focused on selfies. 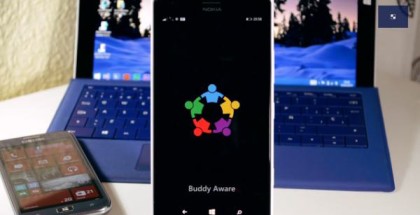 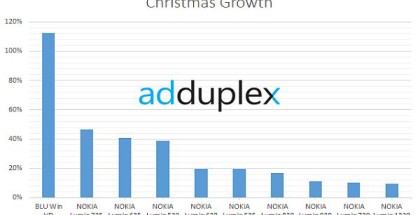 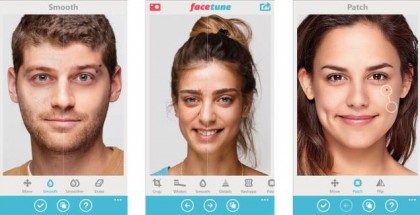