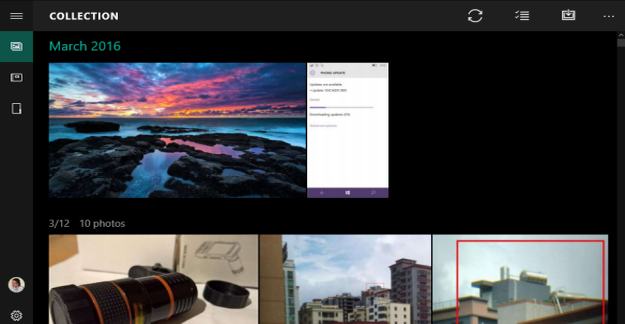 The Windows 10’s Photos app to be improved soon

Microsoft is planning to make some interesting improvements to the Photos app in Windows 10 Mobile and Windows 10 for Desktop. According to a new report, the company will add an intelligent search functionality to the default photo app.

The improvements expected in the Redstone Update 1 or 2 of Windows 10 will allow users to search both local and OneDrive photos based on the people in them or the places the photos were taken. OneDrive for Web already has a similar feature that scans photos for faces and location metadata.

Microsoft is also planning improvements in the editing tools by adding more filters and effects, as well as the ability to draw onto a photo directly through the Photos app.

All these improvements could be arriving in time for RS1 update later in 2016. The company may share its plans for Photos at the conference for developers BUILD in March. 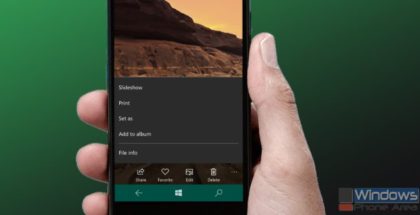 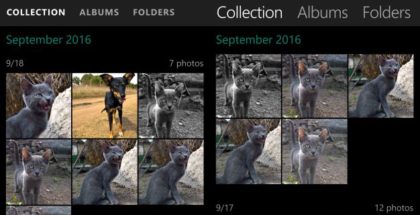 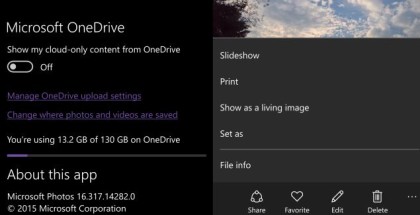