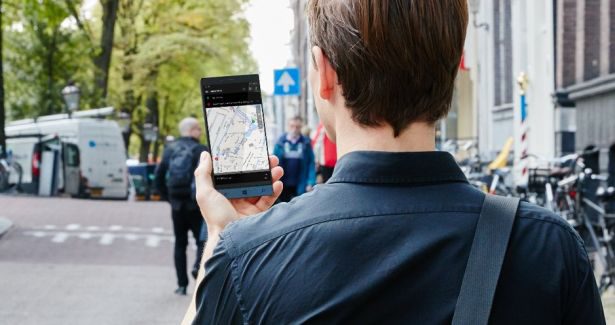 @evleaks teases a Microsoft smartphone with a laptop-class Intel Processor

Months ago the popular leaker @evleaks sparked off the imagination of the Windows fans by posting on Twitter about something that “would blow your minds”. No clues of what he was talking about were given then, but many people speculated that he might be talking about the long-rumored Surface phone.

After Intel’s announcement that they would stop working on the SoFia chips for mobile devices, many specialists claimed that this was the end of Microsoft’s plans for a powerful Surface phone with an Intel processor and possible support for Win32 apps.

Now it seems, according to @evleaks, that Microsoft and Intel may still be working on a secret Surface project, powered not by a mobile chip, but a ‘laptop-class’ processor. Evleaks has posted a couple of renders of a phone, asking “would this have blown your mind?”. He also notes that this is more than just a concept, and we should stay tuned for more information.

Microsoft has recently confirmed that the company will launch new phones with ARM processors, but is there a secret project for a powerful Surface phone with enhanced Continuum and possible support for win32 desktop apps? It could be up to one year before we learn something official about Microsoft’s next phone, but leaks and rumors about it should start to emerge in the coming months.

Update: According to Thurrott.com, this was a Dell’s phone, not a Microsoft Surface, but the project has been sidelined.

Powered by a laptop-class Intel processor, would this have blown your mind? pic.twitter.com/0n2yZPvU65

.@tomwarren Much more than just a concept. Stay tuned. pic.twitter.com/KmPYCPyGV4