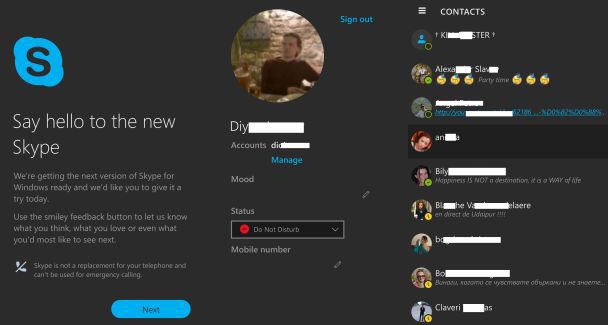 Skype for Windows 10 Mobile leaks ahead of official release

Microsoft promised to replace the old Skype app for Mobile with a brand new Universal app for both Windows 10 and Windows 10 Mobile. While the Desktop version has been available for a while now, the mobile Skype is yet to be released to the general public.

Fortunately, the user ‘snickler‘ from the xda-developers forums has managed to get a fully working appX-ripped version of Skype UWP that can be sideloaded to any phone running Windows 10 Mobile Redstone builds (the official build 10586 won’t work).

Here is now to install the unofficial version of Skype for Windows 10 Mobile:

4) The installation process happens in the background. You should wait a minute or two 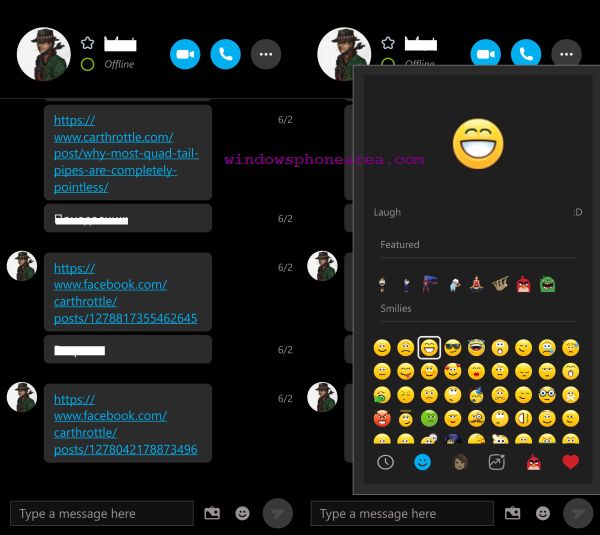 Although the new app is fast and relatively reliable, you should think twice before sideloading unofficial ripped apps on your smartphone. Also keep in mind that this leaked version doesn’t support Lock Screen statuses and you can’t reply messages directly from the notification.

The good news is that Microsoft will soon release the Skype UWP app for Insiders, before making it available for everyone with the Anniversary Update in late July. 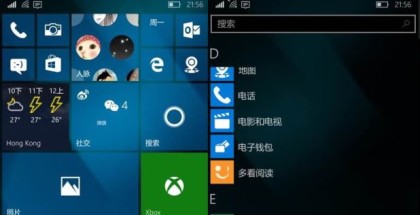