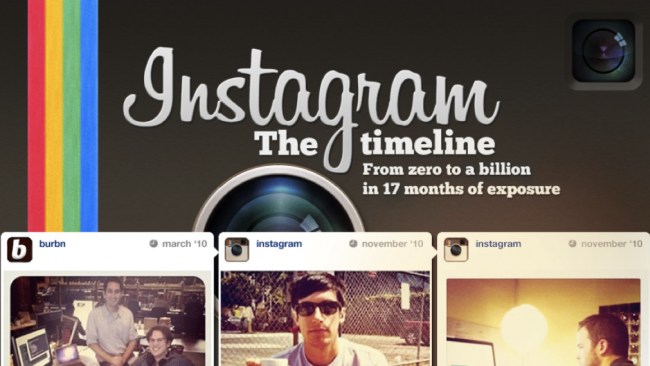 Instagram is one of critical popular apps still missing from the Windows app store. It is a great and simple way to capture photos and videos and share the best moments with your friends and family. Despite Nokia’s pressure, Facebook didn’t launch an official app for Windows Phone and all users who want to use the service need to rely on different third-party applications. There is a plenty of apps supporting viewing and uploading of Instagram photos. One of the most popular is called Instance – it bypasses and uploads pictures and videos to your Instagram account unofficially.

According to The Verge, Instagram has blocked all third-party apps including Instance. Right after uploading, the pictures are deleted. Daniel Gary, one of the Instance developers explains that once uploaded the pictures remain visible for a couple of seconds. Then the pictures disappear from the account and their URLs no longer work.

Daniel Gary explains for The Verge that Instagram detects when the photos are uploaded from third-party apps and deletes the user content. Gary comments: “It’s their servers, their service. What I was doing was not approved by them and was using their private API,”. He promises a fix resolving the problem to arrive soon, but we are not sure how long it would take for another ban.

Facebook remains quiet about the situation. Instagram is one of the most anticipated apps for Window Phone. The service is available for both Andorid and iOS and enjoys a huge popularity. Currently, there is no word about an official WP8 launch.

Nokia to launch ‘Treasure Tag’, a new Bluetooth accessory to help you find your items 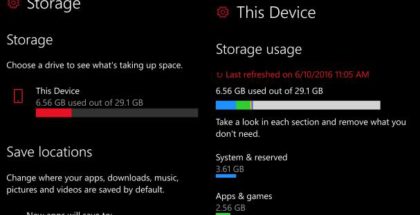 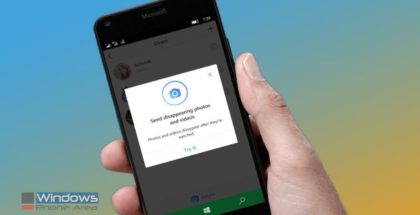