Continuum, Touchpad, Keyboard, and other improvements released to Insiders

Microsoft is releasing Windows 10 Build 14946 to Insiders on the Fast Ring, allowing public testers to try some new features and improvements months before the official Redstone 2 update planned for Spring 2017. With this build, Microsoft is adding a key improvement to the Continuum feature – the ability to turn off whichever screen you are not using.

Among the other new features in this build are the refined touchpad experience for PC, updated WiFi settings page for PC and Mobile, option to prevent autocorrection and remove a word from a user dictionary (Mobile), changed frequency of auto backups on Phone (now once a week).

Microsoft improved and fixed many other small things in this Insider build, but there could be some hidden issues for both PC and Mobile. The most important known issue* in 14946, according to Microsoft, is that phones with additional speech packs will fail to install this build.

*Update 10/15: Microsoft announced that the speech pack issue has been fixed and you can install this build normally. 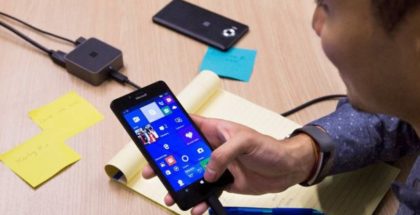 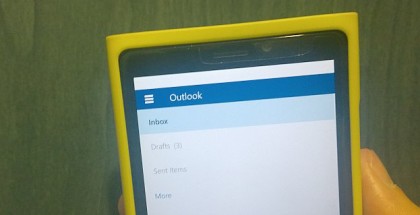