HTC One M8 could be upgraded to Windows 10 Mobile 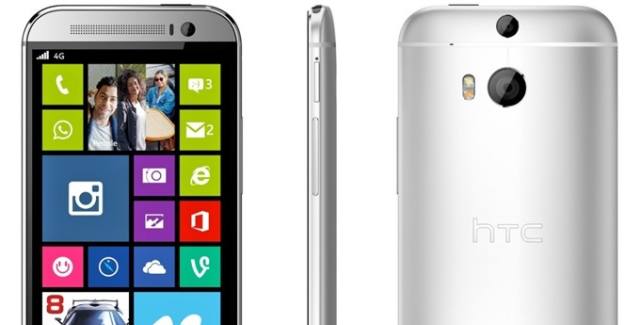 HTC released the Windows version of the One M8 in 2014, and the phone was distributed via two major US carriers – Verizon and AT&T. The phone is still capable, even for the 2016 standards, and runs the Insider Preview of Windows 10 Mobile quite well.

As you probably know, Microsoft started rolling out an OTA update of Windows 10 Mobile to eligible smartphones last week, but some phones were not included in the list. One of these phones was the HTC One M8 for Windows – a phone originally released with Windows Phone 8.1.

HTC hasn’t officially confirmed an upgrade to Windows 10 for the phone, but two HTC Twitter accounts give some hope to the users. @HTCHelp writes “There will be an update on your device. It’s just that it will be reviewed by the carrier before their will roll it out”.

@jermtheworm1986 There will be an update on your device. It’s just that it will be reviewed by the carrier before they will roll it out.

@HTCUSA also responded to a question when Windows 10 Mobile would be released for the phone. The company wrote “We don’t have any details to share at this time”.

The good news is that neither HTC account rejects such an update. We should wait to see if there will be some joy for the HTC One M8 for Windows. 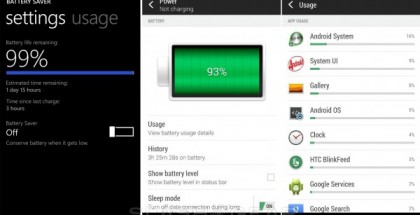 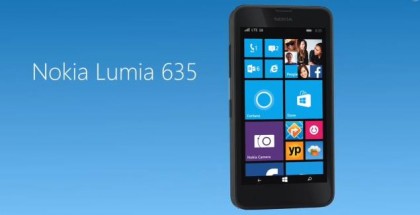