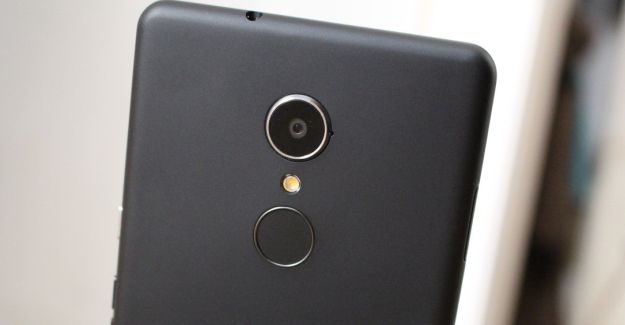 The smartphone can get the AU through the Insider Program

Microsoft started working on adding support for the feature months ago, and now we can confirm that the Anniversary Update enables the fingerprint reader on the HP Elite x3.

The smartphone doesn’t ship with the AU out of the box, at least the first test units sent to the media, but Windows Central confirms that the dual biometrics work after the Anniversary Update. For now the x3 cannot be updated to build 14393 over-the-air, but only through the Insider program – yes, the phone is already supported for Preview builds. An official update to 14393 is expected in the coming days, so those who ordered the phone would be able to upgrade as soon as they open the retail box.

Based on early reviews, we also learn that unlocking the phone using the fingerprint reader is quite fast, noticeably faster than using the iris scanner. The latter is also a bit faster on the X3 compared with the Lumia 950 line-up. 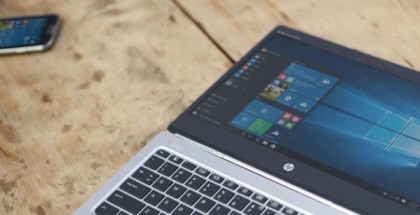 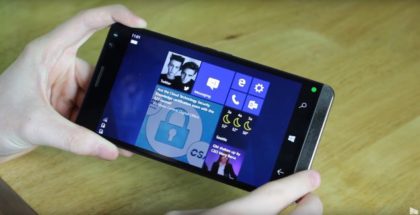