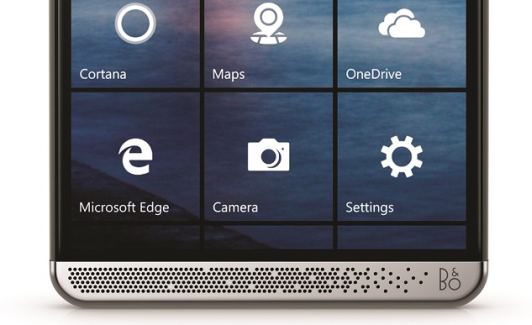 The most premium Windows Phone on the market right now, the Elite x3, has been discounted in the US’s Microsoft Store. The company is now selling the phone with a dock for $599 instead of $799.

For $599 you get a 6-inch device with Snapdragon 820, 4GB of RAM, 64GB of storage, microSD slot, 16MP camera, Iris recognition and fingerprint reader, front speakers by B&O, and a Desk Dock for Continuum. This deal ends on March 31.

HP is believed to be working on another phone for 2017, which will be more focused on consumers and it may cost less than the x3. The company already showed a prototype of a new device and a new Lap Dock in Barcelona, so the official launch of these two new products could be not so far away. 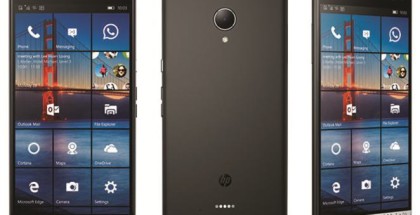 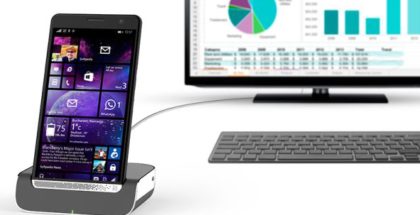