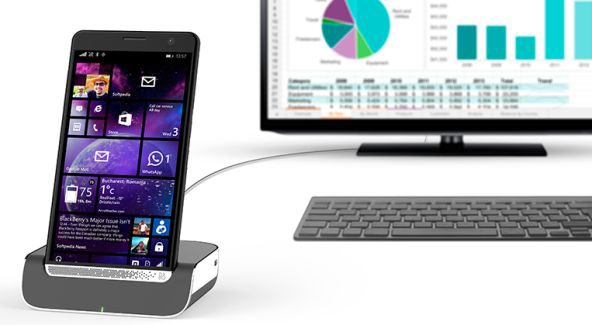 Microsoft Store is now shipping the Elite x3 to US customers

The first customers who pre-ordered the Elite x3 from the Microsoft Store US can expect a delivery in the coming days. It appears that the HP Elite X3 shipments have begun in the US, as reported by Windows Central. Some of the people who pre-ordered the phone have been informed that their new smartphones have already been shipped or they will be shipped later this week.

At the same time, the Elite x3 is once again up for pre-orders on the US and Canadian Microsoft Store with a release date Sept. 26 for all new customers. 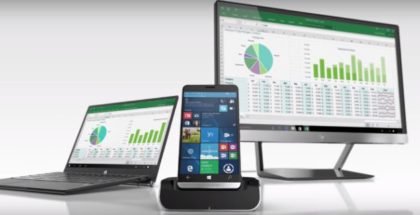 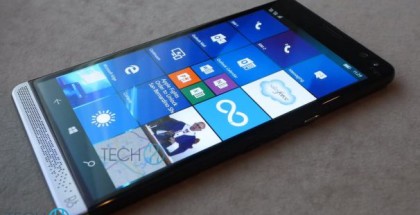 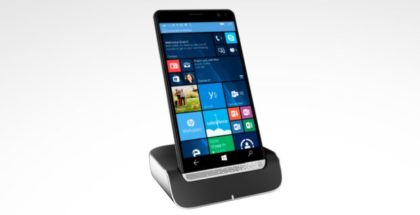