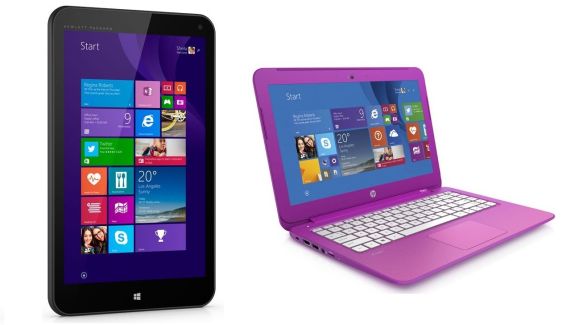 Microsoft continues its efforts to kill Google’s Chromebooks and all cheap Android-powered tablets by pushing new series of ultra-cheap products based on Windows 8.1. After announcing a free Windows 8.1 version with BING and eliminating license fees for devices with displays lower than 9 inches, many OEMs have joined forces with Microsoft to jointly develop Windows alternatives of the low-class Android tablets and Chromebooks.

HP was one of those companies that promised to bring ultra cheap Windows products to the market, and now we have more details about the upcoming line-up. Under the new  “Stream” brand HP is releasing two tablets and three laptops.

HP presented two Stream tablets with 7 and 8 inch screens, priced at $99 and $149 respectively. Unspecified quad-core Intel processors will be powering the new tablets, and each of them will come with a couple of bonuses. Free Office 365, 1 TB Cloud storage, and 60 minutes on Skype per month, during the first year for all who have purchased a Stream tablet. Additionally, the 8-inch model comes with 200MB of free 4G data monthly at no costs for the lifetime of the tablet. 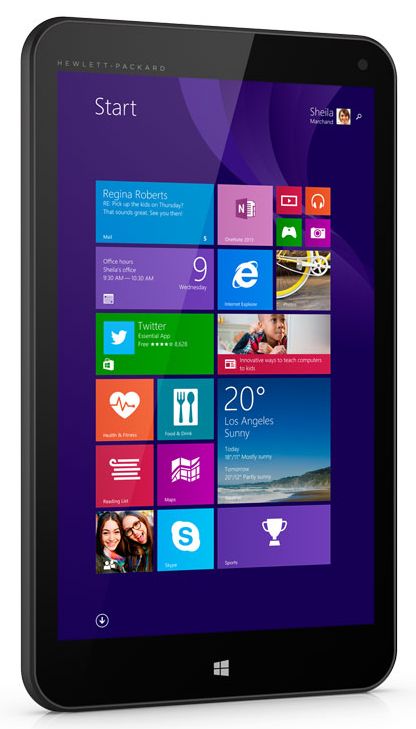 Alongside both Stream tablets, HP is releasing three Stream laptops – 11.6, 13.3, and 14-inch model. These tablets come with low specs similar to the existing Chromebooks, including Celeron processors, 2 GB of RAM, and 32 GB of internal flash storage. The 11.6 HP Stream tablet is $199, the 13.3-inch version is $229, while the 14-inch HP Stream is $299. All models come with free Office 365 during the first year.