How Cyberattacks Will Affect The Average Person In 2019 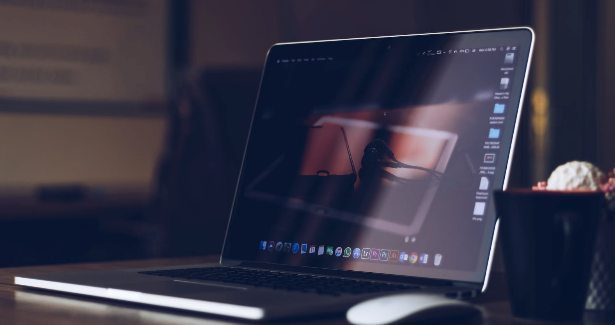 Cyber attacks have undoubtedly metamorphosed into big issues that can no longer be ignored. Attacks have evolved over the years to become multi-faceted. Today, it is no longer possible to say that attacks only affect a few individuals or entities. When the Facebook breach happened in 2018, for instance, it not only affected nearly 50 million Facebook individuals who use the site , but it also affected Facebook as well as other organizations. When considering the ways in which cyber attacks will affect the average person, therefore, we must look at issues that relate to personal life but also to macro issues that relate to political and even economic systems. Here is a quick look at how cyber attacks will affect the average person in 2019.

As it has been for many years, the direct effects of cyber attacks on individuals will remain to be issues that relate to:

Hackers still mainly target with the intent of stealing money or information. In 2019 therefore, it is more likely that most attacks targeted at individuals will still be about these issues. The main thing to note is that attacks have recently metamorphosed to be more about data theft than anything else. Data is crucial in the modern-day as it can be sold to organizations or it can be used to obtain useful assets. According to Jamie Cambell, the attacks on social media sites, email accounts, and other personal digital accounts are still vulnerable.

In terms of protecting personal accounts and data, the main solution still remains to be using VPN and services like Avast Secureline. The trend in terms of cybersecurity will thus be more and more subscriptions to private network services. Using other services like multifactor authentication to increase the robustness of access points will also continue to grow in popularity.

Effects on People Through Politics and Social Factors

Cyber attacks will also affect the average person indirectly through politics and other social issues. There are various countries that will be having elections in 2019 and 2020 too. As it has been recently revealed, big companies have been involved in politics either willingly or by being manipulated by hackers. With so many people being signed up to social media companies and other digital service providers, the main source of information is the online platform. This is why hackers often spread misleading information via hacking attacks. Such attacks that are specifically meant to spread false information are thus likely to be common in 2019.

Apart from hackers trying to spread false information, you are likely to be affected by the social effects that come from these attacks. Recent years have seen people who have been misled by false information take to the streets to protest what they perceive to be legitimate issues. There have also been many people who have been duped to get into causes that are not legitimate because of cyber attacks. There are indeed many other kinds of social effects that can come as a result of cyber attacks. Anything that is potentially controversial can be used to rile up people and such trends will be common throughout the year.

In overall, cyber attacks will be damaging to various aspects of people’s lives. Attacks not only come with economic and financial effects but there are also psychological issues involved. Successful attacks that particularly damage the reputation of individuals can be intense. Celebrities and other high-profile individuals who have either made their reputations online or depend on the online media to keep their businesses thriving can be particularly hard-hit by cyber attacks. It is not uncommon to see leaks of private photos or videos from famous individuals. This often leaves them shamed, embarrassed or confused. There is still no simple way to deal with sophisticated attacks that lead to leaks. 2019 might thus, unfortunately, be a continuation of the same.

Is Your Gadget Spying on You?

Is your company prepared to handle a mobile security breach?... March 20, 2019 | Filipe 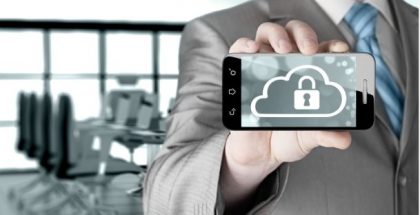 How the Mobile iGaming Experience Has Evolved in Recent Years... March 20, 2018 | Paul 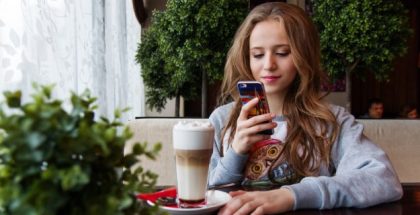 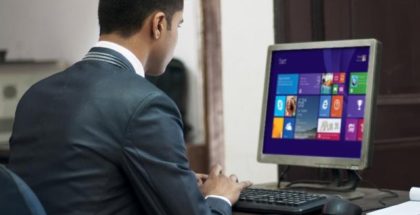 What Are Windows Phone App Trends Telling Us About Mobile Interaction... March 22, 2018 | Paul