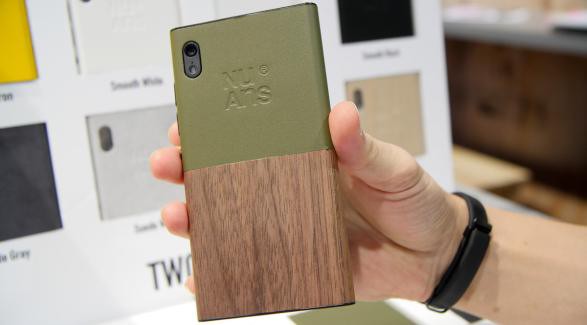 NEO is an interesting Windows 10 Phone with Continuum support

The Japanese company Trinity has recently presented its first Windows Phone named ‘Nuans NEO’ in Japan. This is a unique-looking device with two-tone interchangeable covers made of organic, textured materials. The phone itself is a bit thick and reminds of the mighty Lumia 920, but inside has decent mid-range specs and even supports Continuum.

Trinity is apparently working on a global variant of the phone for markets outside Japan, according to an email from the company.

Nuans NEO costs around $375 in Japan, offering a 5-inch HD display, Snapdragon 617 processor with 2 GB of RAM, 16 gigs of storage, microSD, 13 MP camera on the back, 5MP front-facing shooter, and a large 3350 mAH battery. The NEO also has an USB Type C connector with Fast Charge support.

The Japanese will be at the Mobile World Congress in Barcelona later this month, so we expect to hear more details about the worldwide release of the NEO Phone. 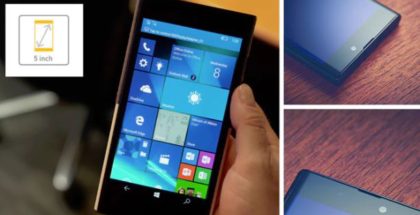 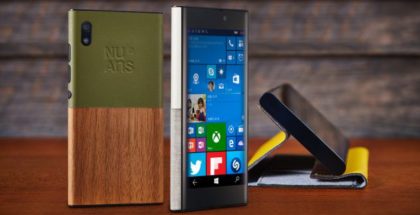 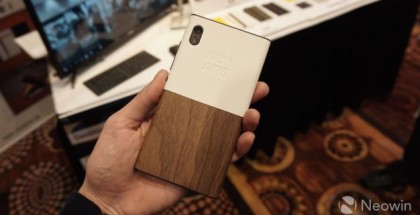