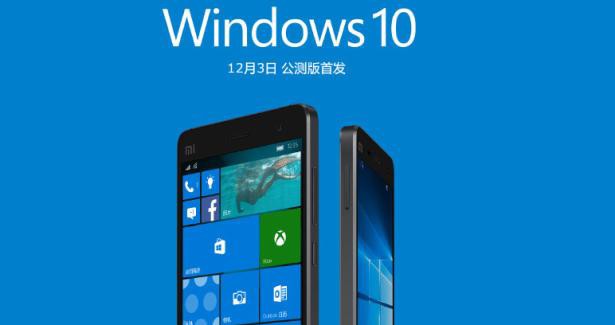 Microsoft and Xiaomi are ready to release the first firmware update for the Mi 4 running Windows 10 Mobile. The update should reach all devices in the coming days, bringing a number of performance improvements and fixes to the OS.

For now, you can install the custom ROM of Windows 10 Mobile only on the LTE version of the Mi4, but Xiaomi and Microsoft hinted that more variants could be added in the near future. 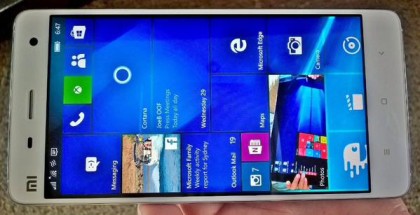 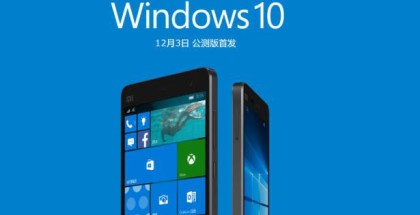