Video Messaging has arrived for all Windows Phone users with the latest Skype update.

Skype for Windows Phone has been updated to version 2.10.0.251, which enables sending video messages. The feature is not actually so new, since it was launched back in July, but only for those having Anrdoid or iOS devices. It remains a mystery why Microsoft didn’t launch this feature on its own operating system first. Now, video messages are enabled for all Windows Phone users. 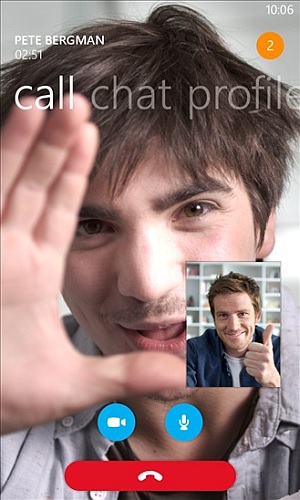 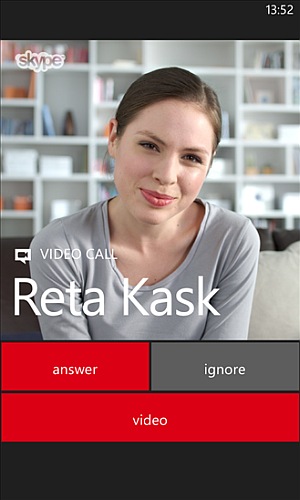 With the new Skype you can record and share a personal video message, which can be played on recipient’s device. There are two alternative options to record a video : 1) open a conversation and tap on the + ,  or 2) if your friend is not accessible, you can tap the prompt and begin recording.

To try the new feature called Video Messaging, you need to update your app by visiting the Store or by clicking on this link. The new Skype version has also got some general fixes and speed improvements. 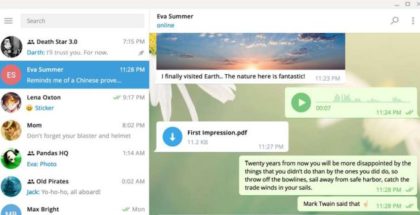