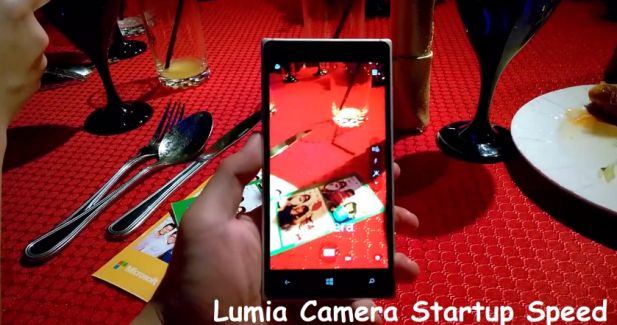 Microsoft is expected to unleash the Lumia Denim firmware this month, an update that will bring a number of enhancements to the last-gen PureView devices (Lumia 1520, 930 (Icon) and 830), but some of the Denim camera improvements are already leaking out.

A video coming from Malaysia, posted by Blogjack, is showing a Lumia 830 smartphone running the Denim update and the user is demonstrating some of the improvements to the Lumia Camera application. First, the start-up time of the new Lumia Camera 5 app has been significantly reduced and you can take a shot in just a second after pressing the camera button for launching the app. Moreover, the shot-to-shot time has been also reduced.

The video also shows the build-in HDR mode and some of the new editing possibilities. Lumia Camera 5 works with improved imaging algorithms and brings features like Moment Capture, Auto HDR, and Dynamic Flash to all supported devices. The Denim update also includes Glance Screen improvements and passive voice activation of Cortana (for smartphones with Snapdragon 8xx processors only). 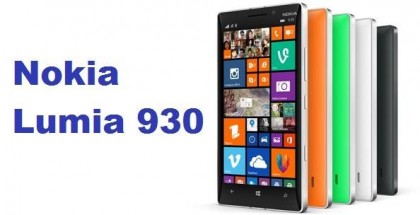 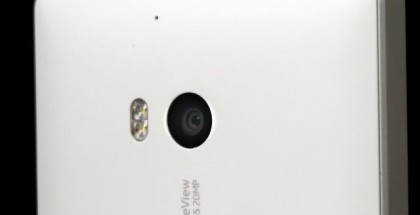