What’s new in this version?

Facebook announced its plans to separate the chat functionality from the main Facebook app for mobile devices, so you if you want to chat with Facebook friends on the go the Messenger is a must have application. 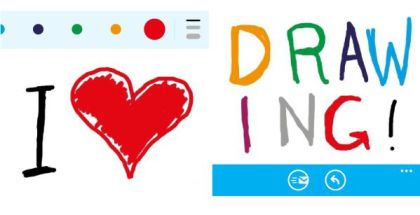 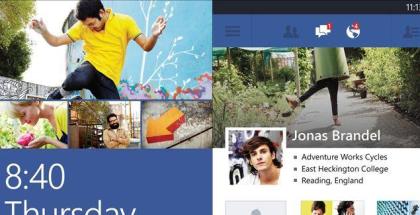 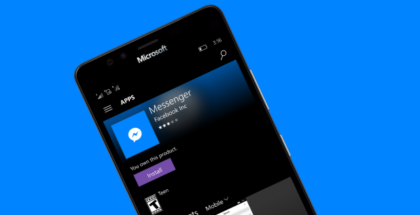