A new Developer Preview configuration update has been rolled out to a limited number of Lumia smartphones (with Denim), according to Windows Phone Lovers Facebook group.

After installing this update on Lumia smartphones running the Denim update, users reported that the ‘Preview for Developer’ app was removed from their phones, leaving only the new ‘Phone Insider’ app.

‘Phone Insider’ will ultimately replace the old Preview program on all Lumia devices and will allow users to install pre-release software including the upcoming Windows 10 Mobile.

This is a sign that the preview version of Windows 10 Mobile (Windows Phone 10) is just around the corner and we won’t receive any future updates like Update 2 for Windows Phone 8.1 through the Preview for Developers as Microsoft will shift its attention on Windows 10 and the new Phone Insider program. 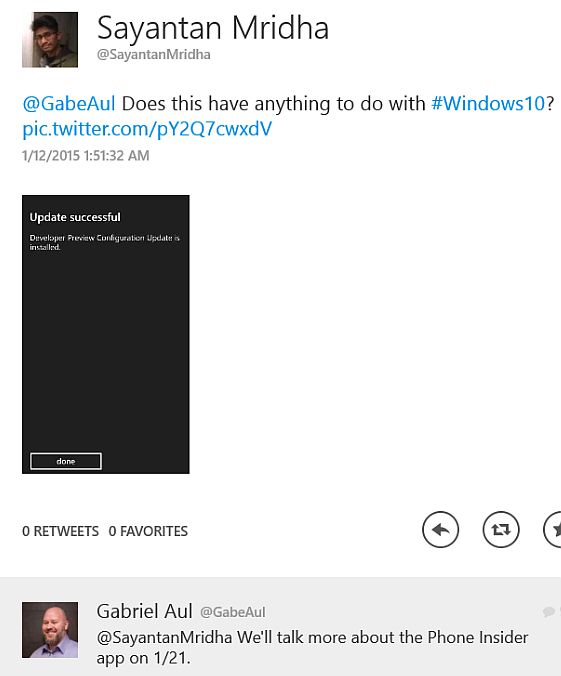 Microsoft has already confirmed it will reveal details on the new Phone Insider app at the event on January 21, while notable Windows journalists familiar with Microsoft’s plans hint that the preview version of Windows 10 for Phones may go live on the same date, or shortly after January 21. 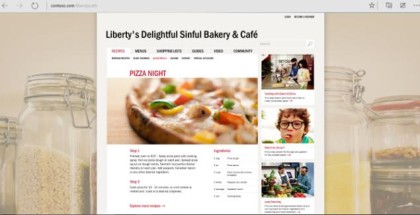